The following article, written by president of the Protein Society Chuck Sanders, appears in the October 2021 issue of the society’s newsletter. 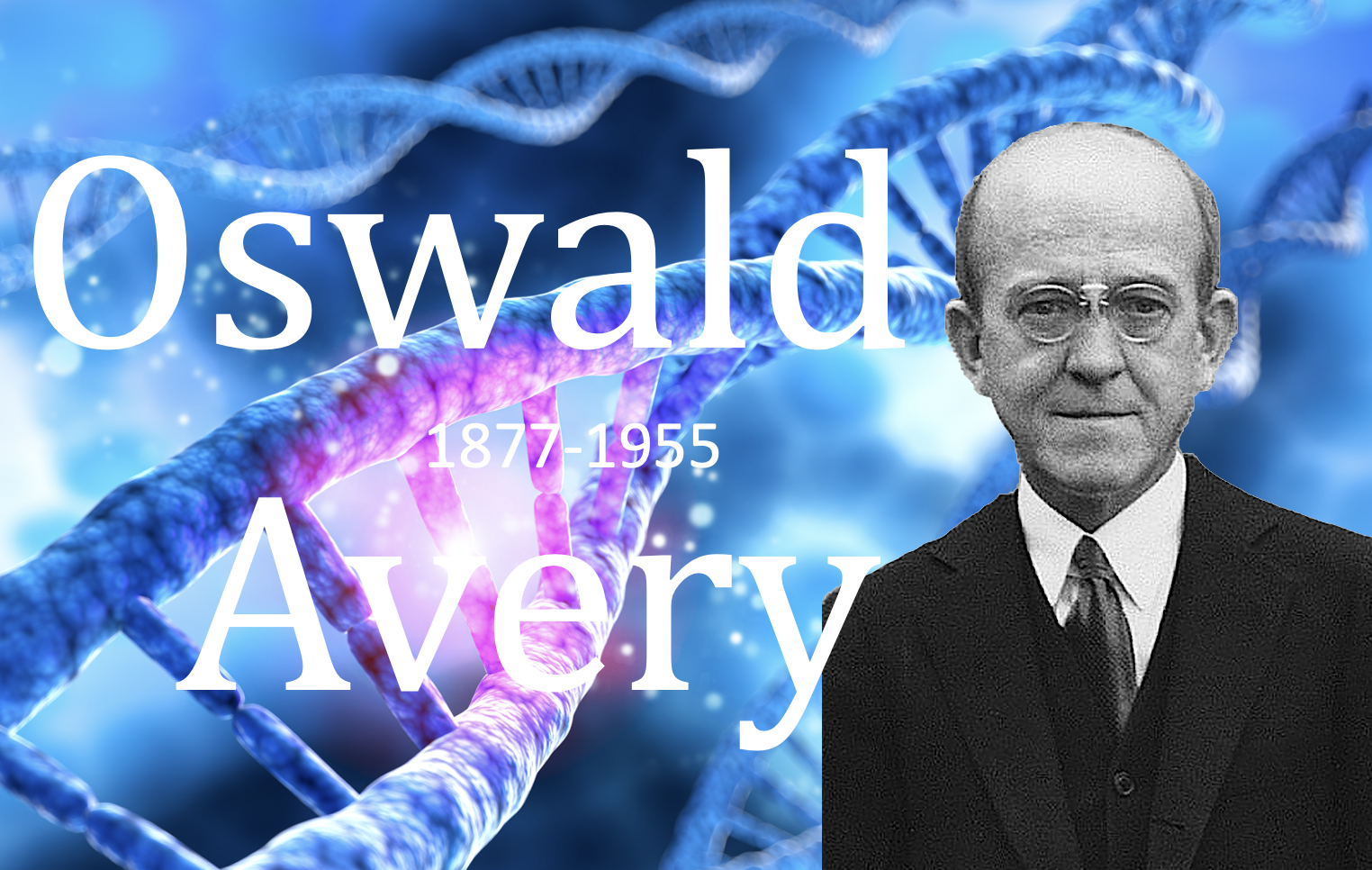 It came to my attention that Oswald Avery is buried here in Nashville at the atmospheric Mt. Olivet Cemetery—I had been told that my dean, Larry Marnett, used to take his lab there on an occasional basis. To find his gravestone, my wife Becky and I had to inquire at the funeral parlor near the entrance of the cemetery. The clerk dug through some well-worn ledgers and informed us that Dr. Avery is buried in one of the Berry family plots, the Berrys being a once-prominent Nashville family. Even after we found said plot it was not easy to find Dr. Avery’s marker, which turned out to be a simple, inscribed groundstone.

Oswald Avery spent his early years in Halifax, Nova Scotia, before moving to New York, attending college at Colgate University, and then getting his M.D. from Columbia University. He quickly gravitated to the then-nascent fields of microbiology and immunology, leading a lab at the Rockefeller Institute from 1913 to 1948. He devoted most of his career to the study of Streptococcus pneumoniae (pneumococcus), which included the then-controversial discovery that the primary immunogen of the pathogenic S-type pneumococcus is composed of capsular polysaccharides rather than protein. Like most Rockefeller investigators, he entered the U.S. Army during WWI, but because he was not a U.S. citizen, he enlisted as a private. Upon doing so, he gained speedy access to citizenship and was then promoted to the rank of captain. During the 1918–1920 influenza pandemic he participated in the unsuccessful hunt to determine its causative agent, a matter that was finally resolved only a decade after the pandemic.

Avery’s greatest contribution to science was hammered out during the final decade of his career, culminating in one of the all-time classic papers of the natural sciences: “Studies of the Chemical Nature of the Substance Inducing Transformation of Pneumococcal Types” (Avery, McLeod, and McCarty, J Exp Med  79, 137-158, 1944). In this work, Avery and his co-workers purified ca. 20 mg of pathogenic S-type pneumococcus DNA from 75 liters of cultured beef heart broth and used aliquots to transform capsule-free R-type pneumococci, converting them into capsule-containing S-type, and retained in subsequent generations.

This was the first experiment to prove that DNA is the basis for genetic inheritance, although the extraordinarily restrained Avery danced around this issue in the discussion and conclusion sections of the paper.

When published, the implications of this work were not lost on the budding molecular biology community. While there remained skepticism—particularly the concern (despite Avery’s heroic effort to exclude the possibility) that an impurity, rather than DNA, was the transforming entity—this paper was so compelling that it motivated scientists such as Erwin Chargaff and Joshua Lederberg to realign their research programs. (A lively account of this story is presented in Horace Judson’s The Eighth Day of Creation).

Avery retired just a few years later in 1948 and moved to Nashville to be close to his brother Roy, a Vanderbilt microbiologist, and other family. He died of liver cancer in 1955, which brings us back to his lonely grave at the Mt. Olivet Cemetery. A small group of scientists and friends held a memorial service there earlier this week to recollect Oswald Avery’s life and scientific discoveries. We also affixed a handmade ceramic medallion fashioned by Vanderbilt undergraduate Skylar Cuevas. Larry Marnett read part of Avery’s 1943 letter to Roy revealing that Oswald very clearly understood he had discovered that DNA comprises the material of genetic transmission, but was reluctant to make this claim in his paper because of his uttermost devotion to scientific rigor. We closed the ceremony with a toast.

By all accounts, Oswald Avery was a kind and modest person, completely devoted to his craft. It was both uplifting and much fun to hold this remembrance and adorn his grave.

Note: See an excerpt below from Oswald Avery’s letter dated May 13, 1943 in which he ponders the connection between DNA and genetics.