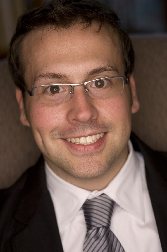 Joshua Buckholtz (Ph.D in Neuroscience who carried out his research under the mentorship of David Zald all the while moonlighting in shadier labs) was awarded the 2016 Janet Taylor Spence Award for Transformational Early Career Contributions from the Association for Psychological Science (APS).  Research contributions can be transformative in various ways, such as the establishment of new approaches or paradigms within a field of psychology, or the development or advancement of research that cuts across fields of psychological science. Recipients reflect the best of the many new and cutting edge ideas coming out of our most creative and promising investigators who, together, embody the future of psychological science.