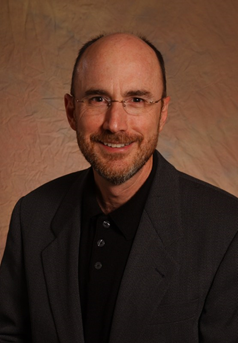 He completed his undergraduate studies at California State University at Fullerton. He received his M.S. in Communicative Disorders (Audiology) at the University of Wisconsin-Stevens Point and received his Ph.D. from Kent State University. He served as the Chief of the Audiology and Speech Pathology Section (Neurology Service) at the VA Medical Center in Cincinnati from 1979-1988. During that time, he served as both Director of the Evoked Potentials Laboratory (Department of Neurology- F. Samaha, M.D. Chairman) and, Director of the Intraoperative Evoked Potentials Program for the Department of Neurosurgery (J.M. Tew, Jr., M.D., Chairman) University of Cincinnati Medical Center, Cincinnati Ohio.

As the Division Director, Dr. Jacobson is responsible for administration, supervision, and program development for the Division. The programs have included the development of, among other things, a Risk of Falls Assessment Clinic. He is active clinically in the balance function and auditory electrophysiology laboratories.