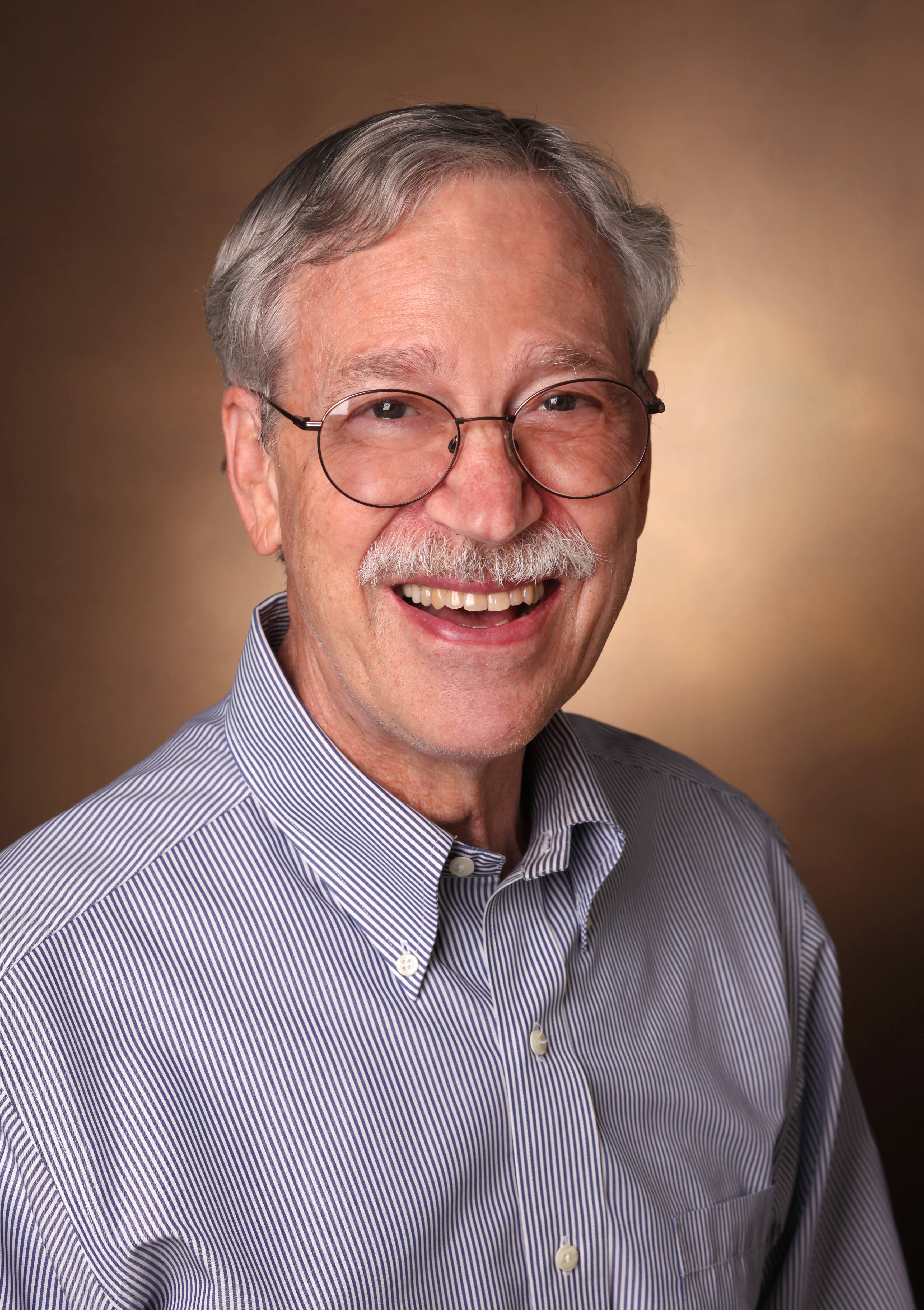 Wesley Grantham, Professor Emeritus in the Department of Hearing and Speech Sciences, retired officially in 2012 after 32 years at the Bill Wilkerson Center. Since retirement he has continued to serve on students’ research committees and collaborate with colleagues on various research projects. Before retirement, Wesley spent much of his time with Vanderbilt’s audiology doctoral students, both in directing independent research projects in hearing science, and in teaching (Instrumentation, Binaural Hearing, Signals and Systems, and Computer Programming). Wesley also served as Director of Research for the Department for 25 years, coordinating Center-wide research efforts, such as the scheduling of in-house research meetings and the publication of the Bill Wilkerson Center Annual Research Report.

Wesley’s research interests center around binaural hearing–that is, the way normal-hearing humans use their two ears in cooperation to process auditory information. Localization of sounds in space is one human ability that depends largely on our having two ears (you can appreciate this by plugging one ear and trying to localize sounds based on input only to the other ear). In the years immediately preceding his retirement, in collaboration with several colleagues in the Department, Wesley investigated the spatial hearing abilities of individuals who have received either one or two cochlear implants. Findings from these experiments extended our knowledge about how the individuals with two implants can take advantage of the input to both ears in order to localize sounds with much better accuracy than individuals with a single cochlear implant.

Wesley is also quite interested in how humans perceive sounds that are in motion. There is some evidence that the auditory system is not very well specialized to perceive moving sounds; for example, while a moving visual object can be more detectable than a stationary visual object, moving auditory targets appear not to be more detectable than stationary targets. Wesley has published numerous articles in scientific journals on various aspects of spatial hearing in humans.

On the personal side, Wesley is married to Beth Grantham. They have three children: Jeff, Scott, and Lesley – all remarkably amazing individuals, and three grandchildren, aged 13, 10, and 7 (as of this writing – 2021). Wes and Beth moved to Austin, TX in 2018 to be near two of their three children and all three grandchildren. In retirement, besides spending time with family, Wes enjoys reading, listening to music (classical, blues), travel, astronomy, movies, reality TV, and studying French.