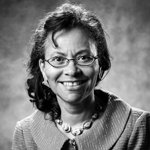 Achieving Health Equity: Tools for a National Campaign Against Racism 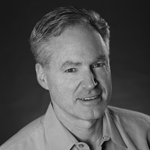 Speaking on data science and artificial intelligence in medicine 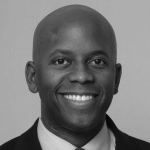 Violence in America As Viewed Through the Lens of a Trauma Surgeon: July 7, 2016- Dallas ,Texas 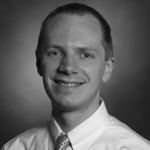 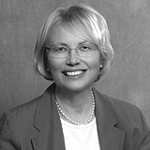 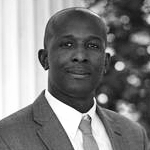 “Black Man in a White Coat: A Doctor’s Reflections on Race and Medicine”

“The (He)Art of Healing: Lessons Learned from an Unexpected Hospitalization” 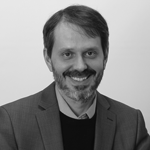 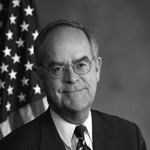 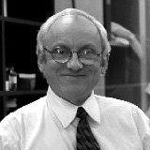 “Educating Health Professionals in the 21st Century: What Will We Need Humans For?”