The rising G3 class just celebrated our halfway party with a wonderful evening at Fifth and Taylor. During our time in the MSTP, we’ve had two engagements and five weddings, won one Dean’s Award (given to Brad Reinfeld for an unfortunate wardrobe malfunction while scrubbed in), adopted five dogs, four cats, and two guinea pigs, and exchanged lots of text messages clarifying what room we were meant to be meeting in. We asked our classmates to share their favorite memories from the last four years, and we pulled old photos of them to match. 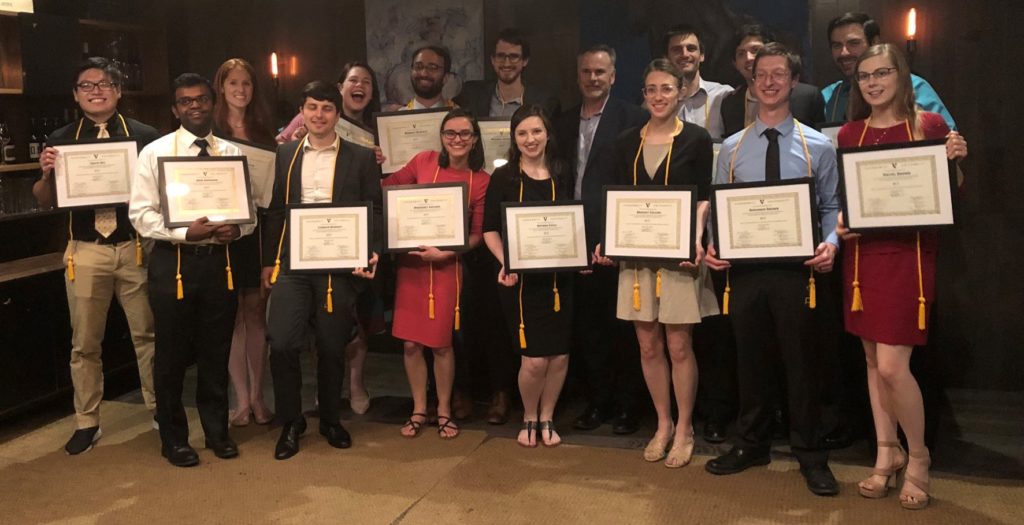 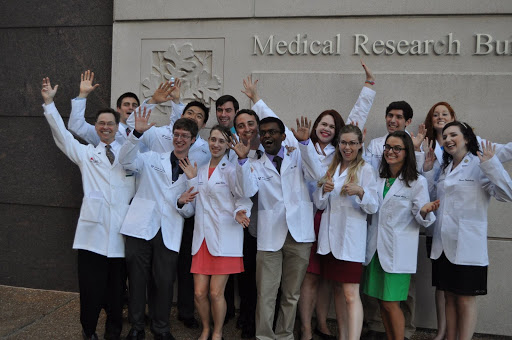 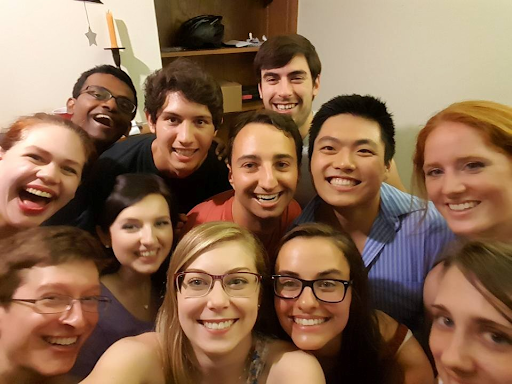 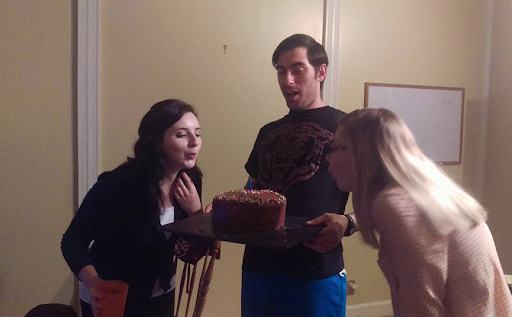 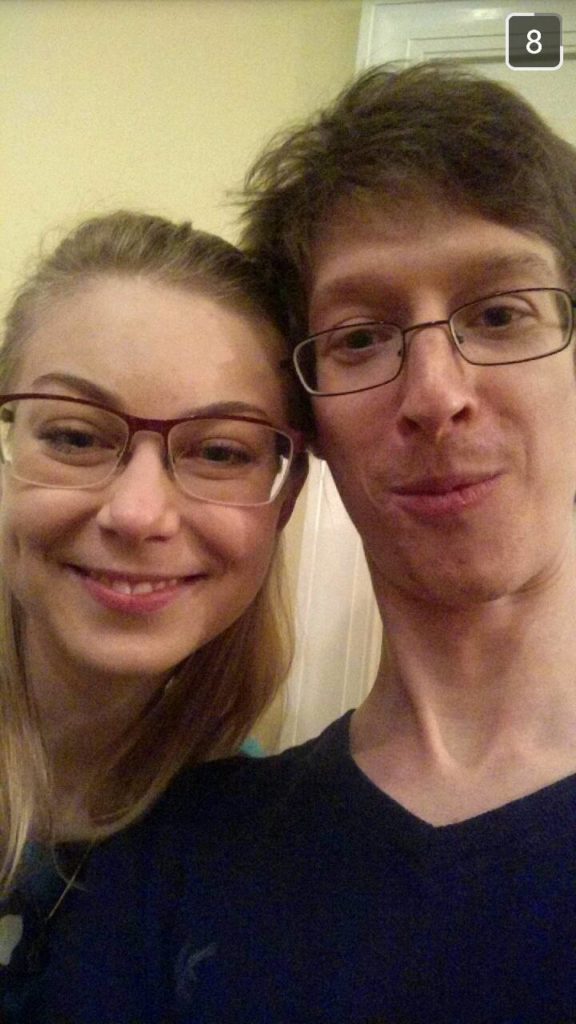 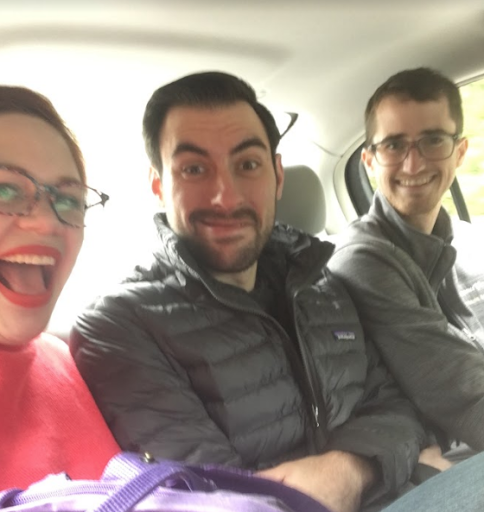 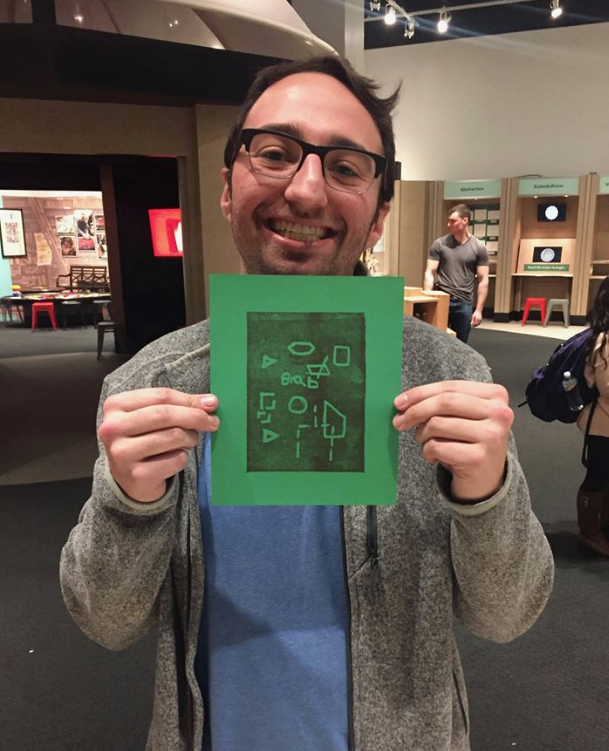 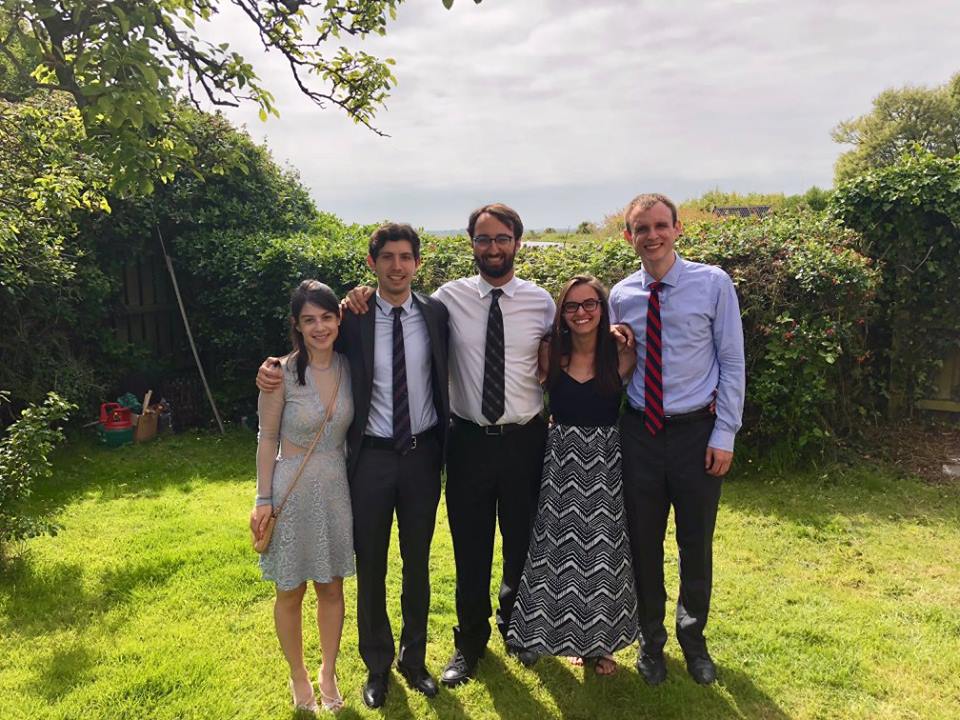 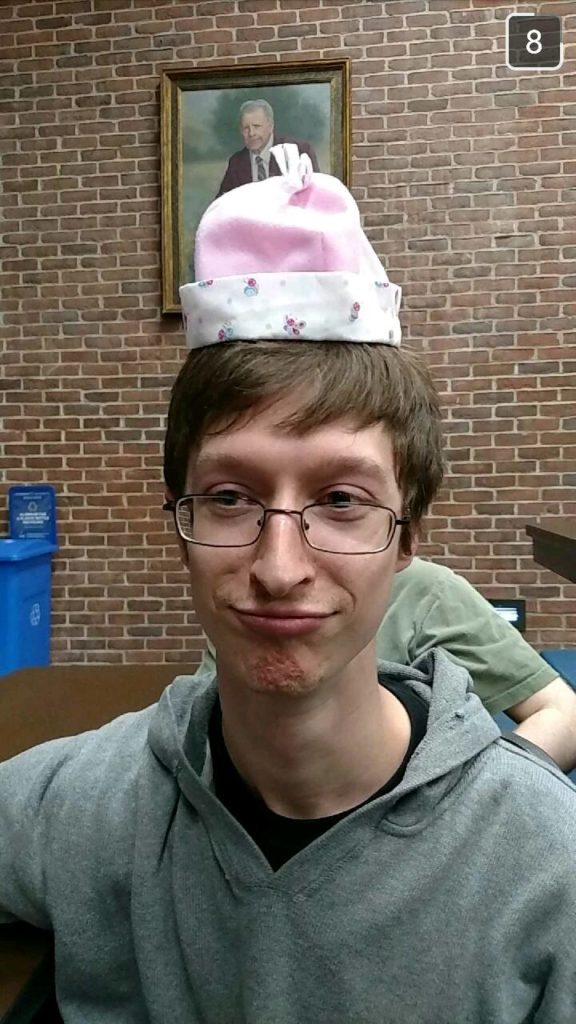 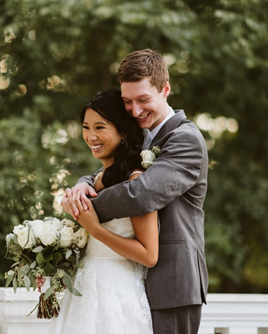 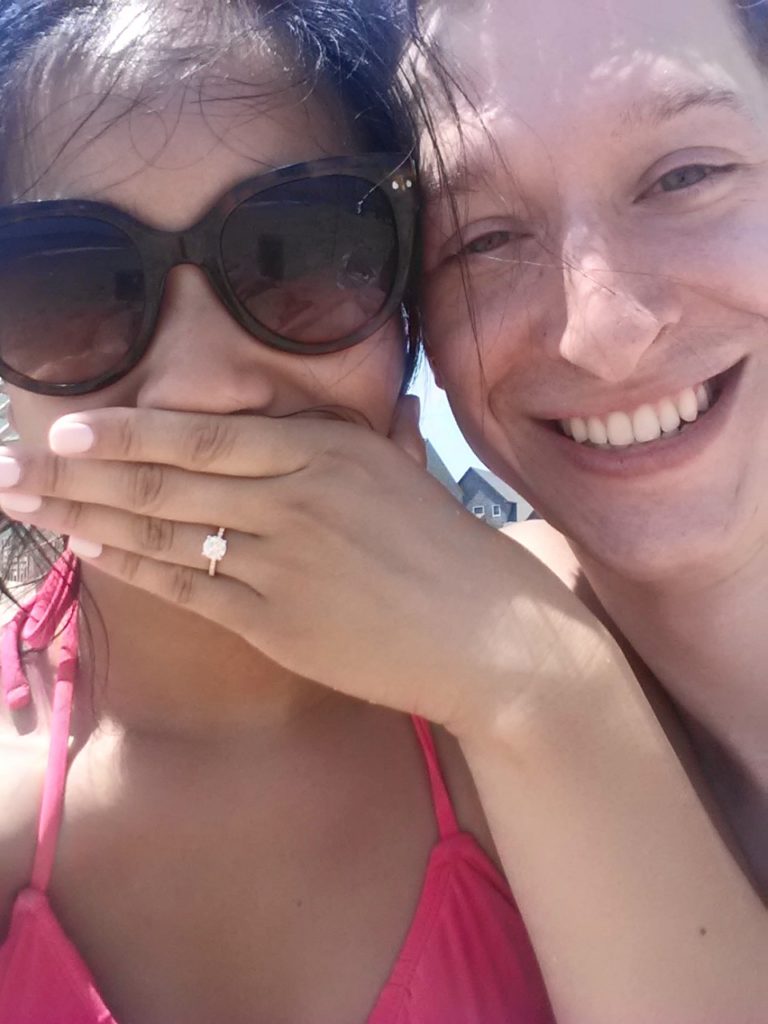 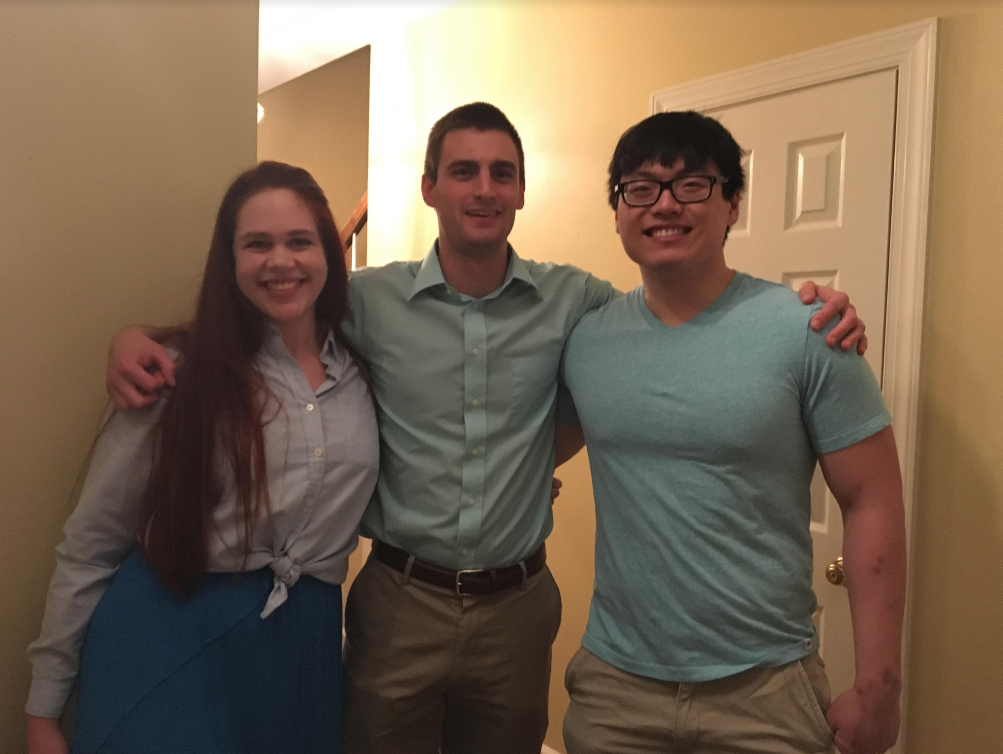 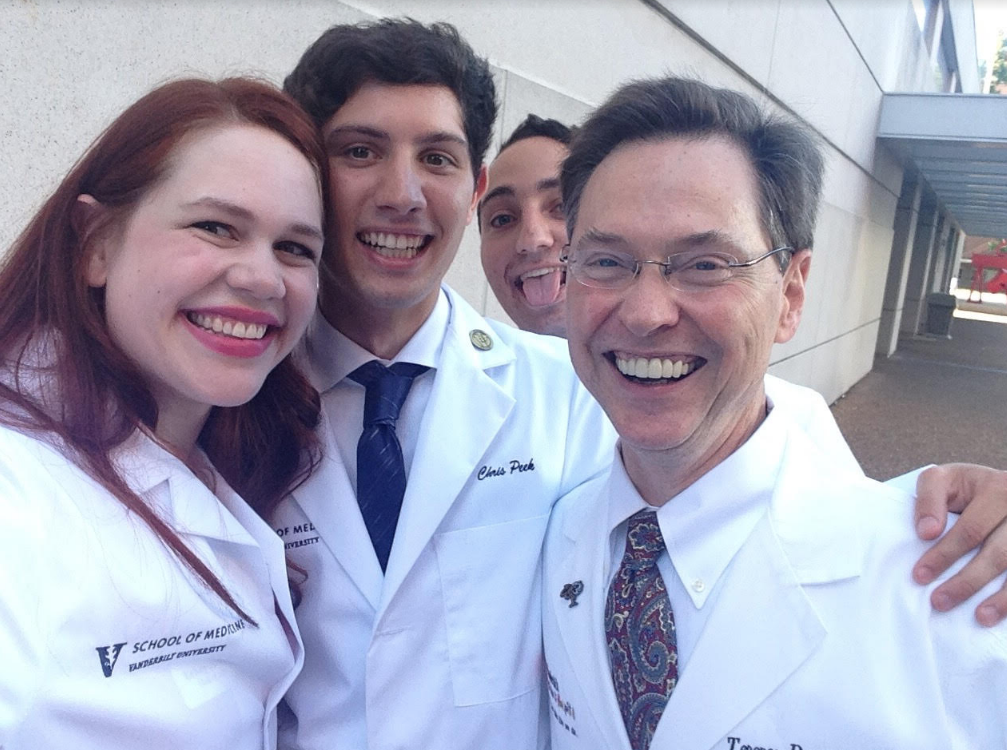 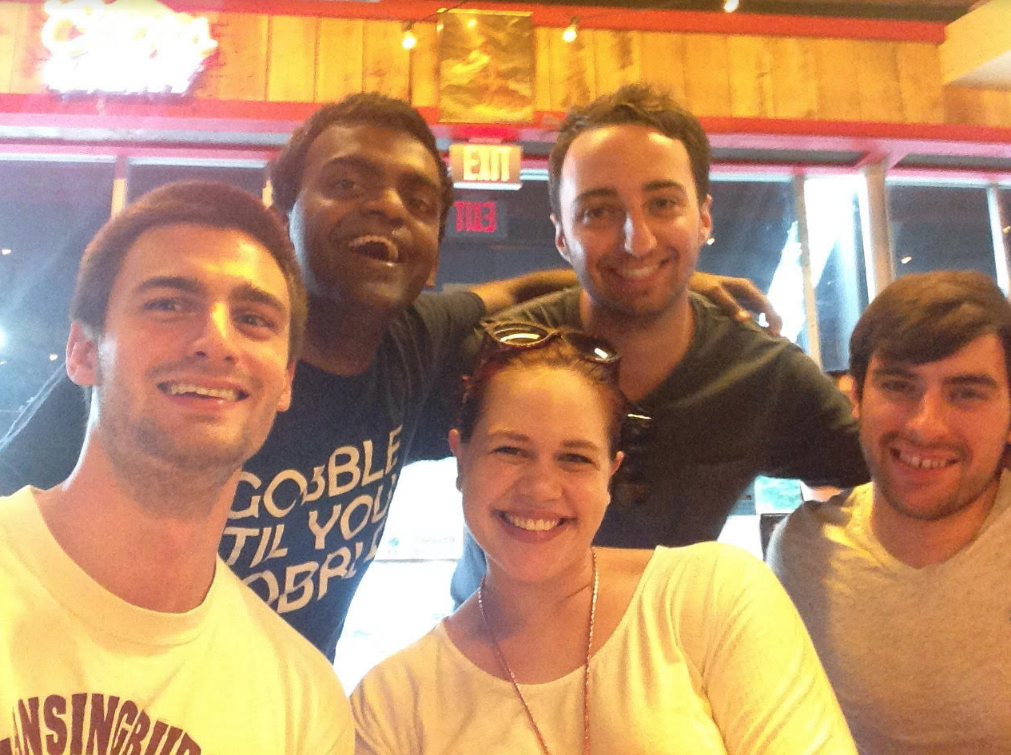 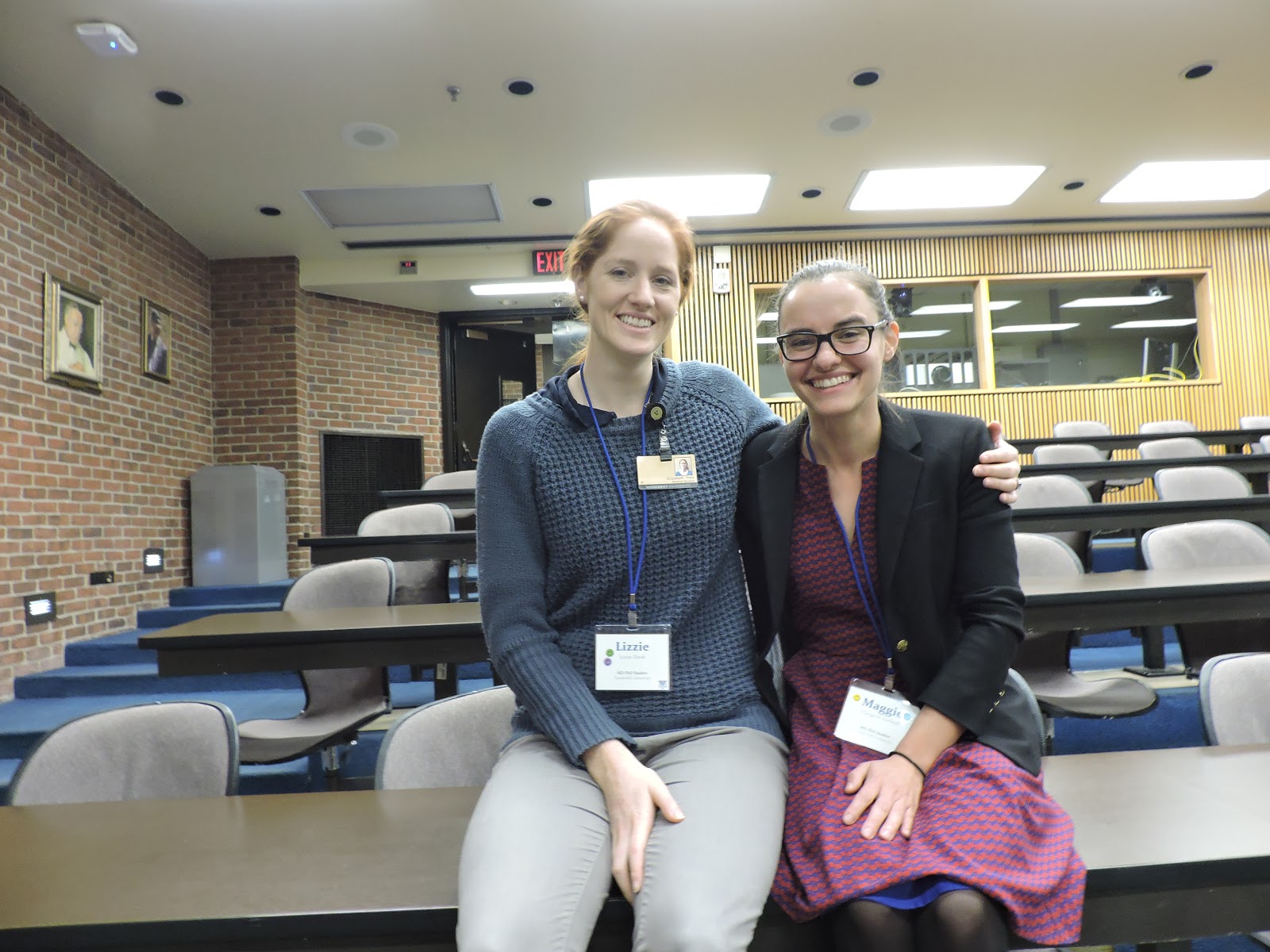 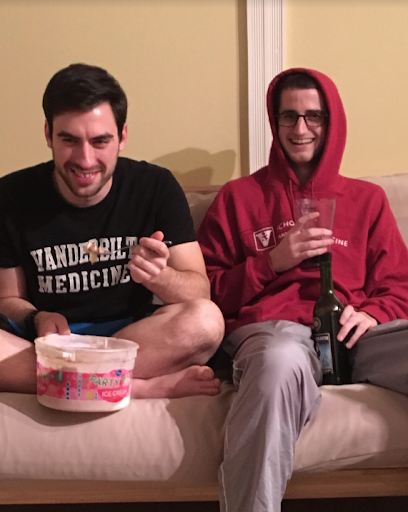 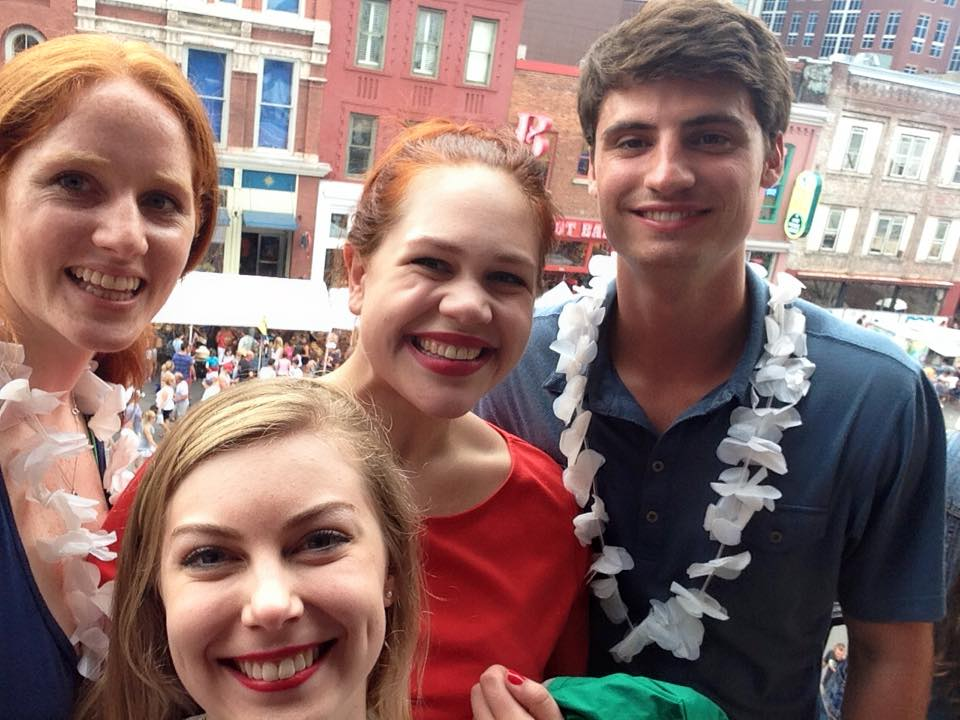 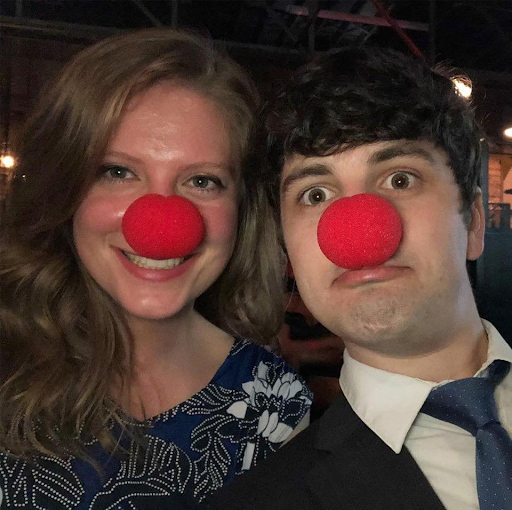 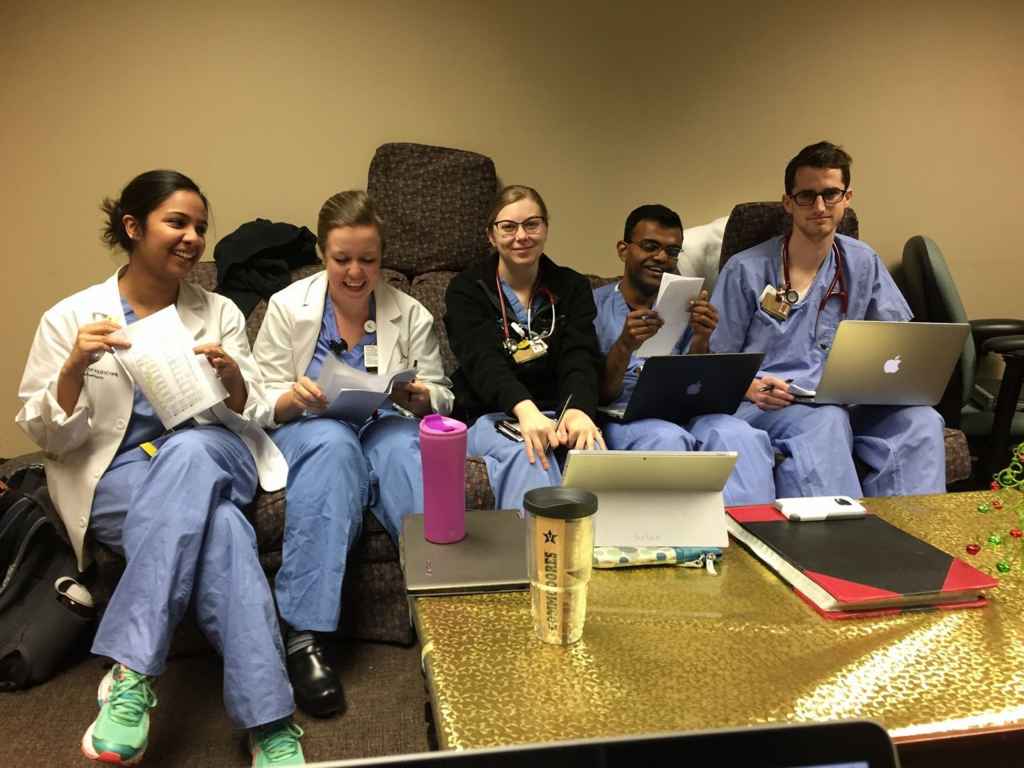 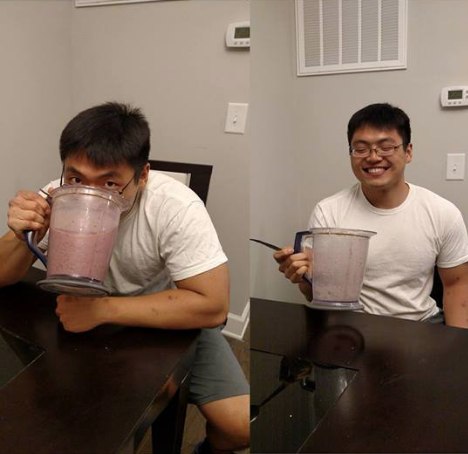 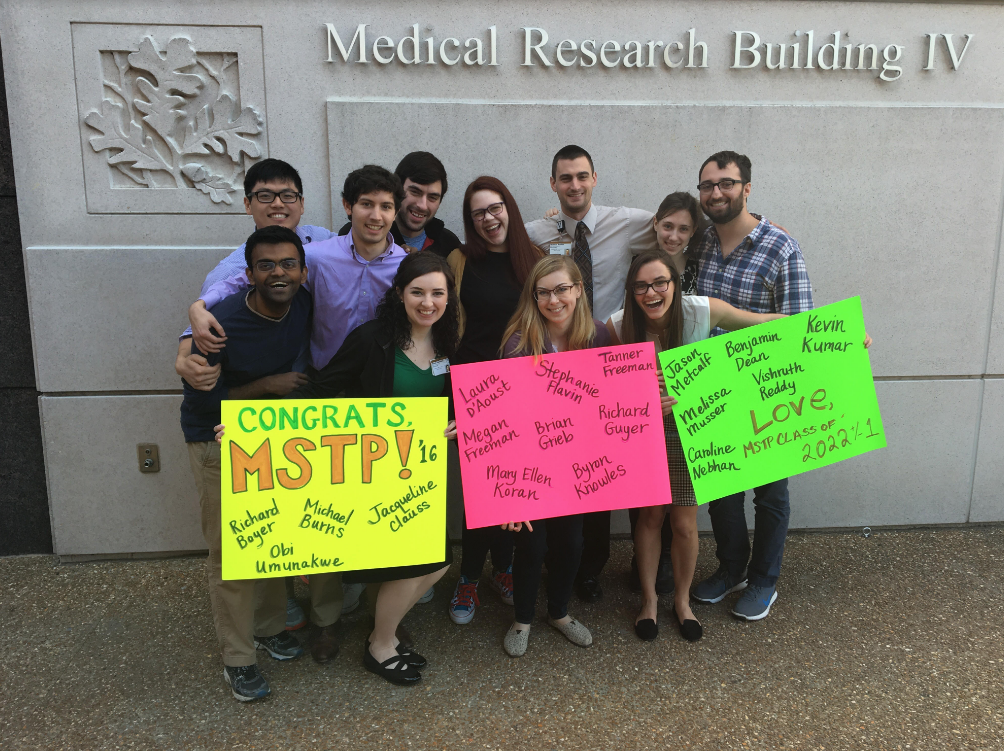