Behind the Microscope Podcast 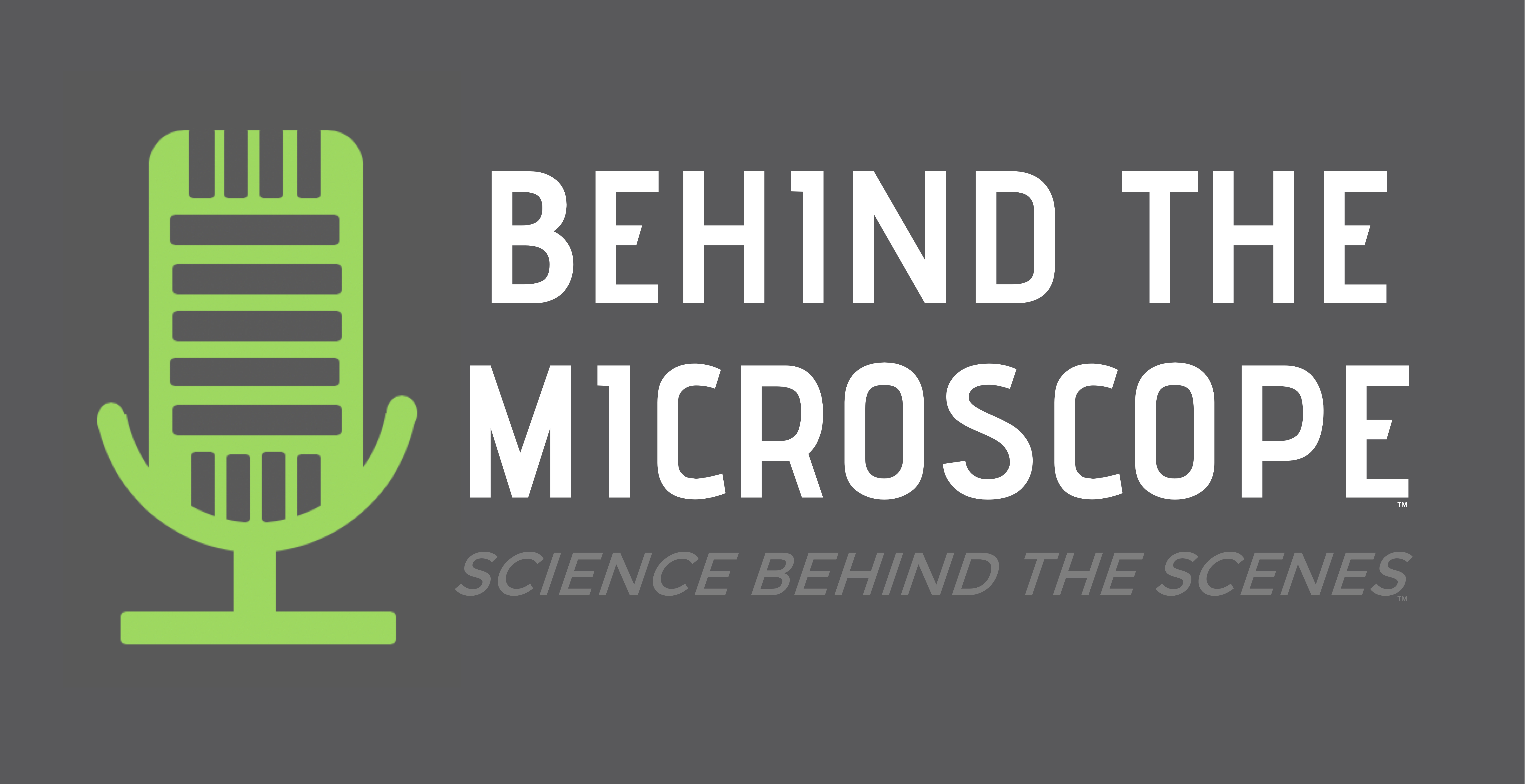 Behind the Microscope is a podcast about life in research. The podcast was started by four MD-PhD students at Emory who were trying to discover the how and why behind some of the most successful scientists. This podcast is not focused on the research itself, but rather on the people and process behind it. Episode guests include scientists and physician-scientists alike at various levels of training and various stages of their careers. The discussions center on relevant topics such as mentorship, grantsmanship, leadership, and science communications. The latest series of episodes is a five-part feature that focuses on the culture and environment of physician-scientist training at Vanderbilt University. The first installment of this series was released on April 6, featuring Vanderbilt MSTP Director, Dr. Chris Williams. The remaining episodes will be released over the next 6-8 weeks and highlight the exemplary leaders, trainees, and scientists who call Vanderbilt University home. Upcoming podcast guests include Dr. Christine Lovly, Dr. Patrick Hu, Dr. Daniel Moore, and Vanderbilt MSTP student Chris Peek.

To listen and for more information visit https://www.behindthemicroscope.com/