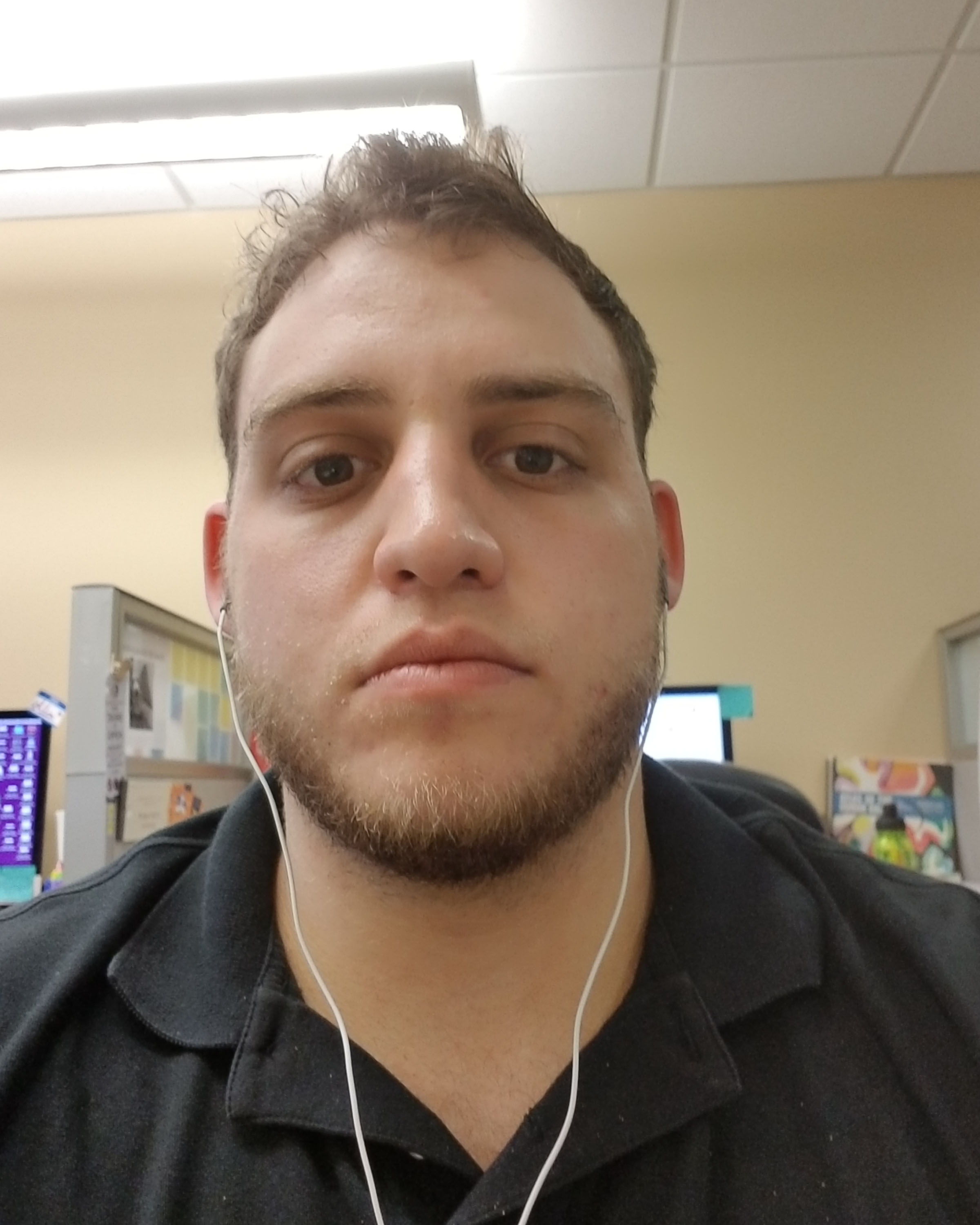 Post-Traumatic Stress Disorder (PTSD) is a highly prevalent and debilitating disease that affects up to 30% of military veterans returning from deployment. To date, imaging studies have focused on the amygdala, a core component of fear neurocircuitry. However, preclinical research shows that while the amygdala mediates short-term fear behavior, another brain region–the bed nucleus of the stria terminalis (BNST)– mediates the sustained anxiety, hyper-vigilance, and hyper-arousal behaviors characteristic of PTSD.  It remains unknown whether BNST function is altered in PTSD. Utilizing resting-state neuroimaging, we will test the hypothesis that veterans with PTSD have increased baseline BNST activity relative to veterans without PTSD and healthy controls.

In patients with PTSD, we hope that an increased baseline of BNST activity will augment our understanding of neurological mechanisms underpinning PTSD. Observed differences in neuroimaging may hold promise for identifying potential biomarkers associated with PTSD.