The second Advanced Imaging Mass Spectrometry (AIMS) course was held at Vanderbilt April 16-19, 2013.  It was again designed for mid-level to senior investigators and was limited to no more than two individuals from a single institution.  Based on feedback from last year, we limited the number of attendees in order to have smaller workshop groups.  We added two tutorial lectures before the course (on Monday, April 15) in order to allow attendees from different backgrounds to get on an “equal footing”.  This was in part to address concerns from last year that the course spent too much time on more basic concepts.  The workshops were also rearranged in order for each attendee to attend each workshop in order (ie, attend all sample preparation workshops prior to moving on to the matrix application workshops).  On the third day of the course, 2.5 hrs were set aside for vendor demonstrations where participants were able to interact closely with the companies that provide instrumentation that supports imaging mass spectrometry.  Later that evening, all attendees were invited to the Wildhorse Saloon for dinner and entertainment.  A private area next to the dance floor was roped off, and guests had easy access to the dance floor for the hourly line dance sessions.  Buses shuttled people back to Vanderbilt or their hotel.  The conference concluded the next day with several lectures on special topics, including case studies of skin cancer and diabetic nephropathy.

A total of 36 individuals registered for the course, and an additional 16 individuals representing vendors were also present.  The attendees represented academia (70%), industry (20%), and government (10%) laboratories, and came from 12 different states and the District of Columbia as well as two countries (Australia and Spain). 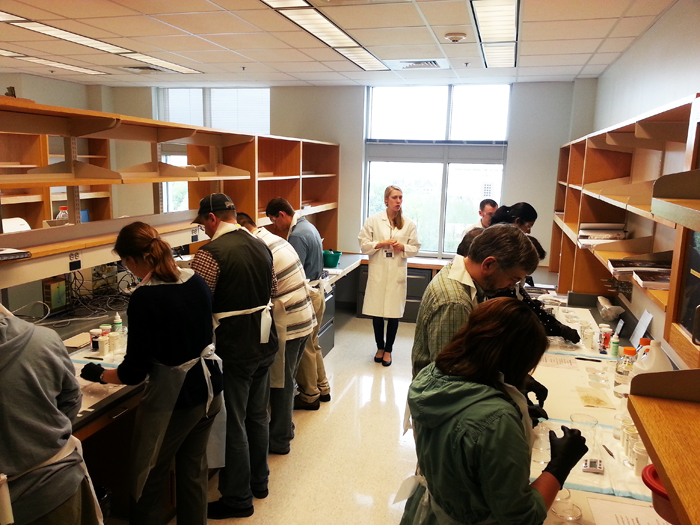 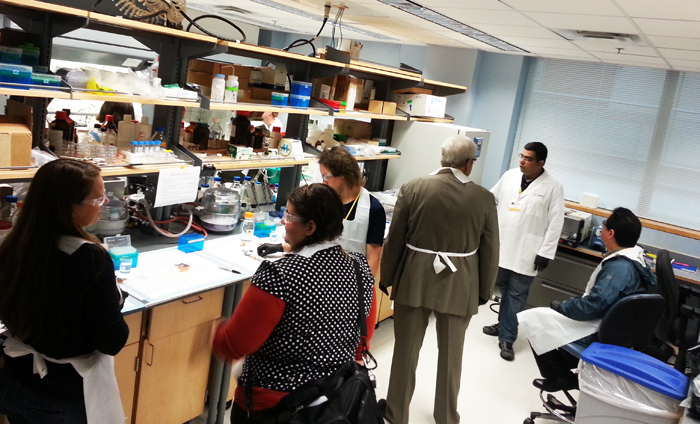 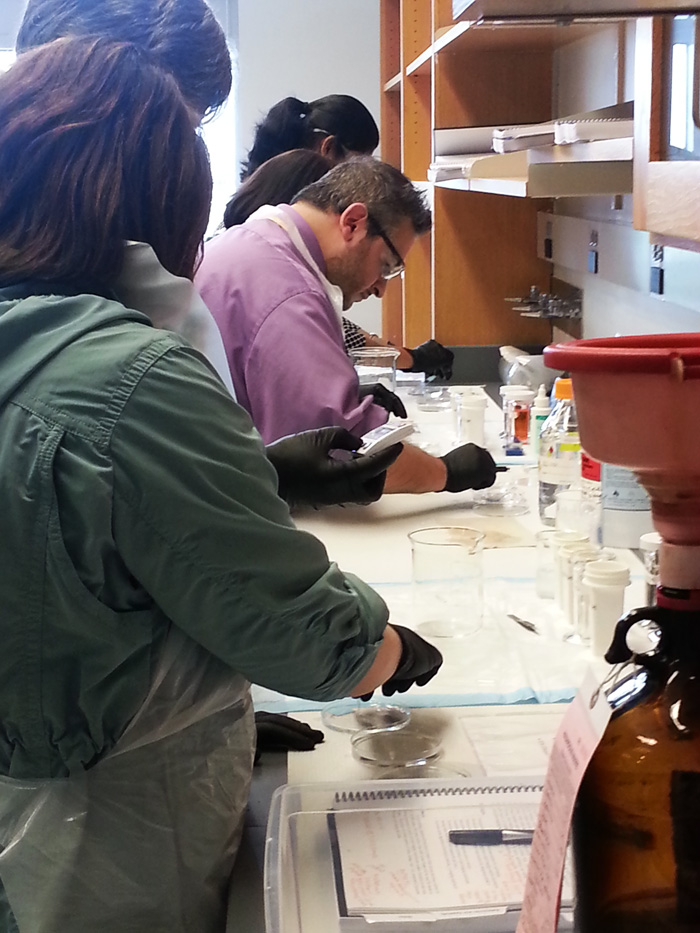 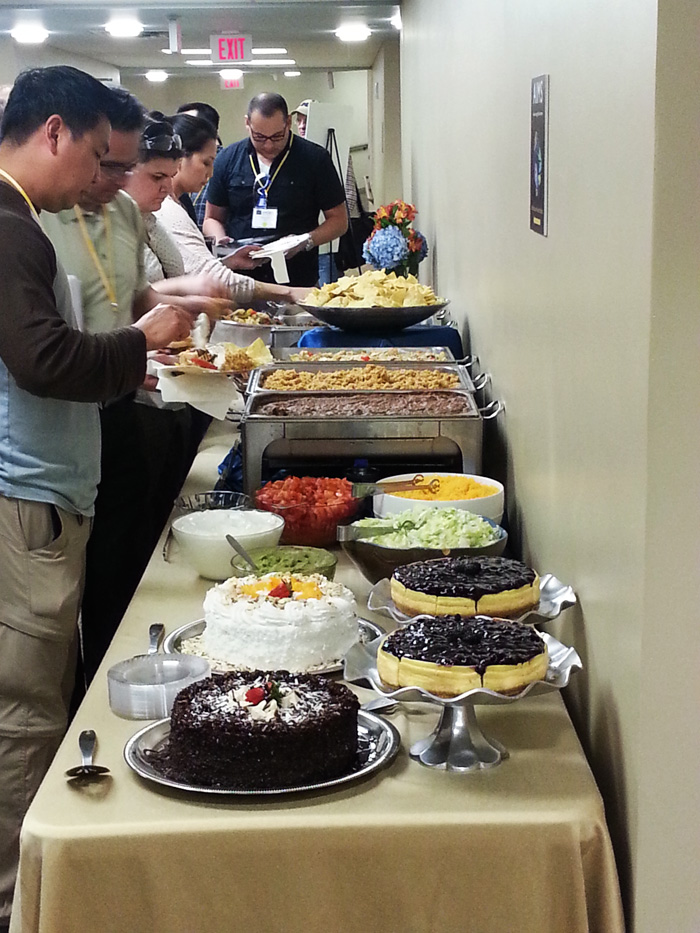