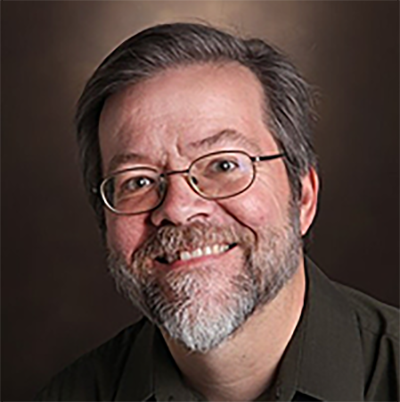 Dr. Samuels began his academic career with a PhD in computational physics from the University of Oregon in 1990.  His first post-doctoral position was as an independent research fellow at the Center for Turbulence Research at Stanford and at NASA Ames Research Center where he used the then state-of-the-art supercomputers at NASA for computationally modelling superfluid turbulence.  He then moved to a post-doctoral position at Emory University where he began his computational biology career by modeling the growth of axons and dendrites from developing neurons. In 1996 he moved to a faculty position in the School of Mathematics, University of Newcastle upon Tyne, UK, where he started a long-term collaboration with one of the leading genetic medicine research groups globally and began work in medical research with a specialty in mitochondrial genetics. Dr Samuels was a faculty member at the Virginial Bioinformatics Institute (2001-2009) and he moved to Vanderbilt to join what was then the Center for Human Genetics Research in 2009. For the past 20 years Dr. Samuels has concentrated on biomedical research. His collaborative research has successfully combined experimental and computational methods to yield more than 200 peer reviewed papers. Dr. Samuels has been mentoring PhD students for almost 25 years and has directly supervised 9 PhD students and 4 post-docs in that time. 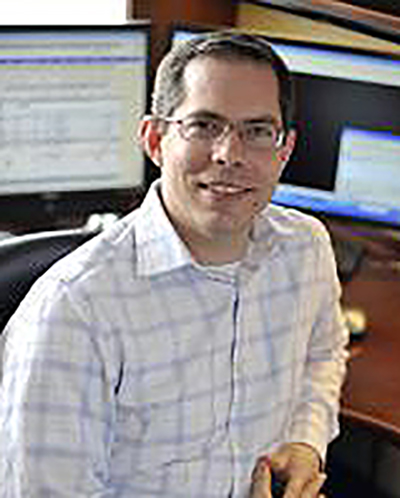 Dr. Edwards is responsible for the operation for the HGEN program and is the primary contact for students in the PhD program. He is the faculty contact between the HGEN PhD program and both the BRET office and the Graduate School.

Dr. Edwards is a genetic epidemiologist who works on the genetic determinant of complex traits, with an emphasis on traits with large racial disparities in incidence, average value, or severity. Before taking the HGEN DGS position Dr. Edwards was Associate Director of Graduate Studies for the Epidemiology PhD Program at Vanderbilt for 5 years. Dr. Edwards co-chairs the education committee of the International Genetic Epidemiology Society, and recently developed a MOOC for genetic epidemiology on the Coursera platform.  As an alumnus of the HGEN program (graduated 2008), Dr. Edwards has a strong drive to develop this program further and to support the students in the program. 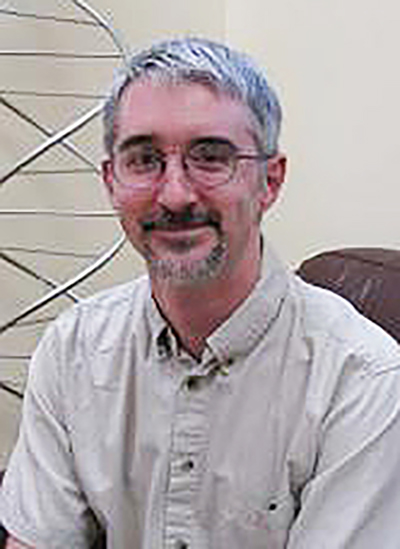 Dr Mortlock is responsible for coordinating the qualifying exam process for the HGEN program. 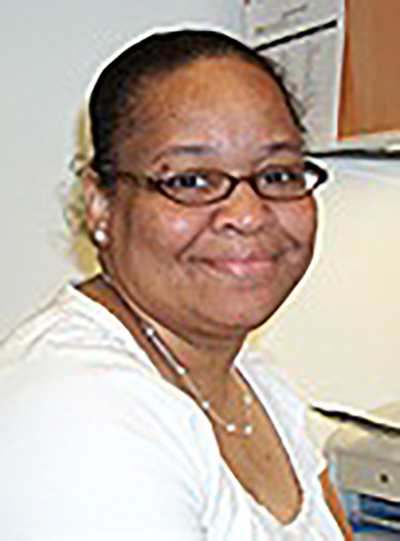 Mrs. Johnson is responsible for the day-to-day management and operations of the HGEN graduate program. She is the first point of contact for students with questions regarding course and curriculum issues. 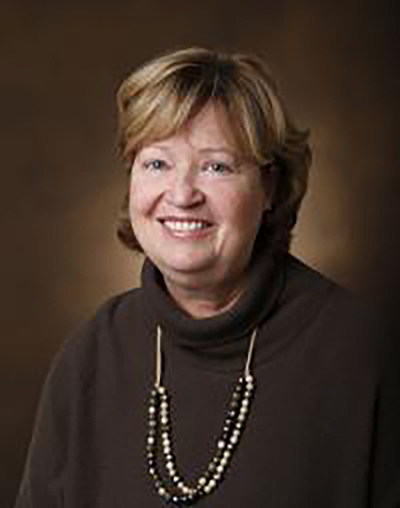 Dr Cox directs the VGI, which is the intellectual home of the HGEN PhD program.  She is actively involved in teaching in HGEN courses, and serves as advisor and PhD committee member for many HGEN PhD students.

At Vanderbilt, Dr Cox teaches a course in Human Behavior Genetics (spring) with Dr. Douglas Ruderfer, and the required HGEN 8331 course with Dr. Bingshan Li. Dr. Cox runs an active research program in the development of quantitative and computational methods for discovering and characterizing the genetic component to common human diseases. An author of more than 300 PUBMED-indexed and peer-reviewed publications, she is funded for studies of health disparities, and in genetic discovery research on pharmacogenomics, diabetes and related traits, and in neuropsychiatric phenotypes including bipolar disorder, schizophrenia and autism.

Dr Cox is a Fellow of the AAAS and is currently Chair of the section of Biological Sciences of AAAS. Dr Cox was President of the American Society of Human Genetics in 2017 (a post limited to 1 year).  Dr. Cox was Editor-in-Chief for the journal Genetic Epidemiology from 2005-2011 and a member of the Board of Directors for the American Society of Human Genetics (2010-2012). She was a co-winner of the Landon Award in 2008 from the American Association for Cancer Research and was honored with the Leadership Award from the International Genetic Epidemiology Society in 2010, was named as a Pritzker Scholar in 2012, earned a Distinguished Faculty Award from the Biological Sciences Division at the University of Chicago in 2013, was given the Golden Key Award from the University of Chicago in 2015, and was awarded the Richard C. Caprioli Award for Enhancing the Science of Others in 2017 for her work developing the genetics of the BioVU biobank,   She served terms as a standing member of the Mammalian Genetics Study Section and the CIDR Study Section, as well as a term on the NHGRI Board of Scientific Counselors.