The Nikon Center of Excellence is one of a select number of sites established around the globe, joining five other locations in the United States. Dr. Ian Macara, Professor and Chair of the Department of Cell and Developmental Biology allocated considerable funding and space;  Anthony Tharp, Director of Operations for VU Cores, assisted with finalizing the contract, logistics and construction of the facility.  Dr. Bryan Millis provides oversight of the center, which will be administered by the CISR. Dr. Matt Tyksa, Professor of Cell and Developmental Biology and Scientific Director of the CISR had the vision for this center and began talking with Nikon a few years ago.

“I am absolutely thrilled to see such a state-of-the-art facility come to fruition,” says Dr. Millis, “thanks to the tireless efforts of Drs. Ian Macara, Matt Tyska, Anthony Tharp and many others.  My vision for such a facility is to not only have our research community engaged with state-of-the-art instrumentation, but also provide a strong educational foundation, so that users walk away with something more than simply data, and that is an understanding of the technology which they can build on in the future.”

Instrumentation includes a spinning disk confocal microscope for high-speed live cell imaging, additionally equipped with a steerable high-energy violet laser for simultaneous, photo -activation, -conversion, -bleaching, and targeted photo-damage. Additionally, the Center provides access to the latest in super-resolution microscopy, a technology that is revolutionizing cell biology.  An upgraded system for rapid stochastic optical reconstruction microscopy (STORM) provides resolving powers up to 10x that of traditional light microscopes.  Additionally, Nikon’s flagship structured illumination microscope (SIM), allows for super-resolution imaging of samples without stringent preparation protocols and in live cells, through the use of the 2D, 3D, and TIRF (total internal reflection fluorescence) modalities. The microscopes all have state-of-the-art incubation chambers attached to maintain the long-term health of the cells and tissues being imaged. The Center also provides two high-end analysis workstations with a full complement of software for advanced image analysis and 3D rendering including 2D/3D deconvolution, segmentation, and tracking (including single particle tracking), as well as FRAP (fluorescence recovery after photo-bleaching) analysis.  All of these state-of-the-art systems are housed in a newly constructed facility designed to minimize temperature fluctuations and dust contamination. Further, the facility has a dedicated tissue culture preparation room complete with culture hood, 37°C incubator, and refrigeration for users’ live cells and reagents.

The NCoE, an extension of the VU CISR, will be open to all researchers at VU and VUMC. 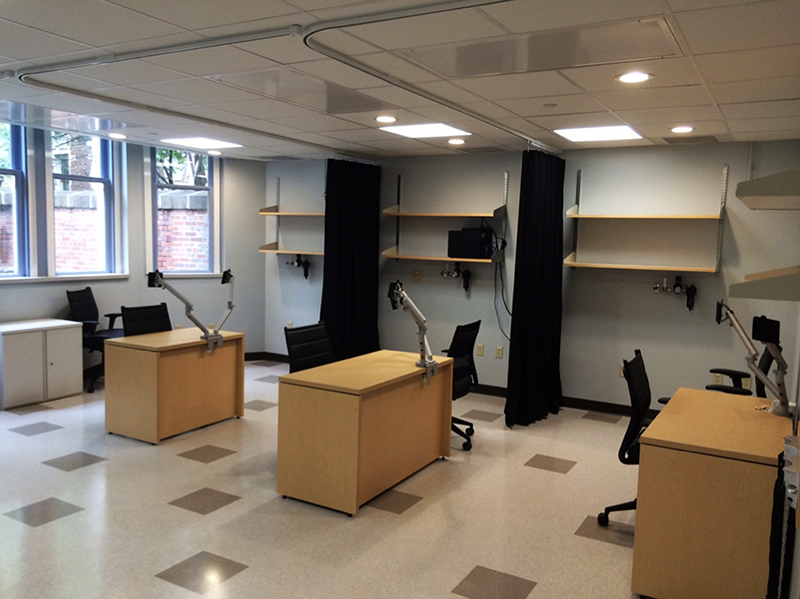 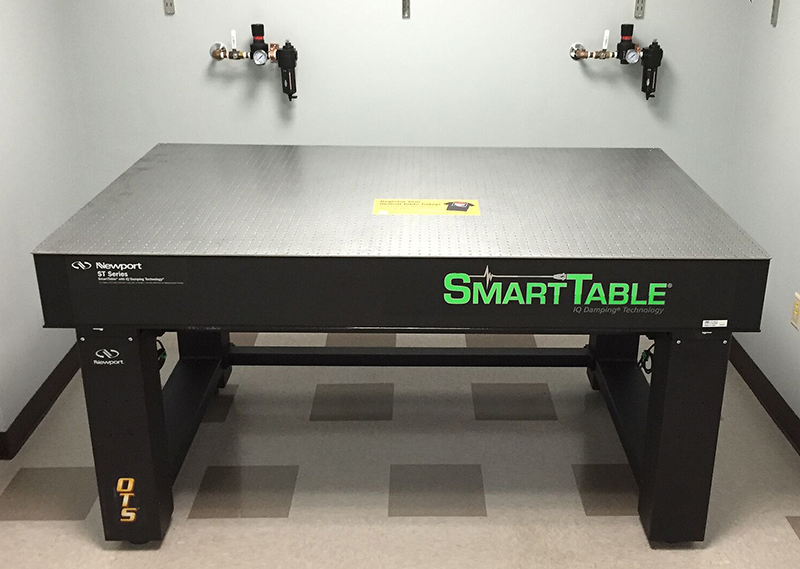 Continental Equipment Moving company using a lift to move the
1,500 pound top onto the air pistons. 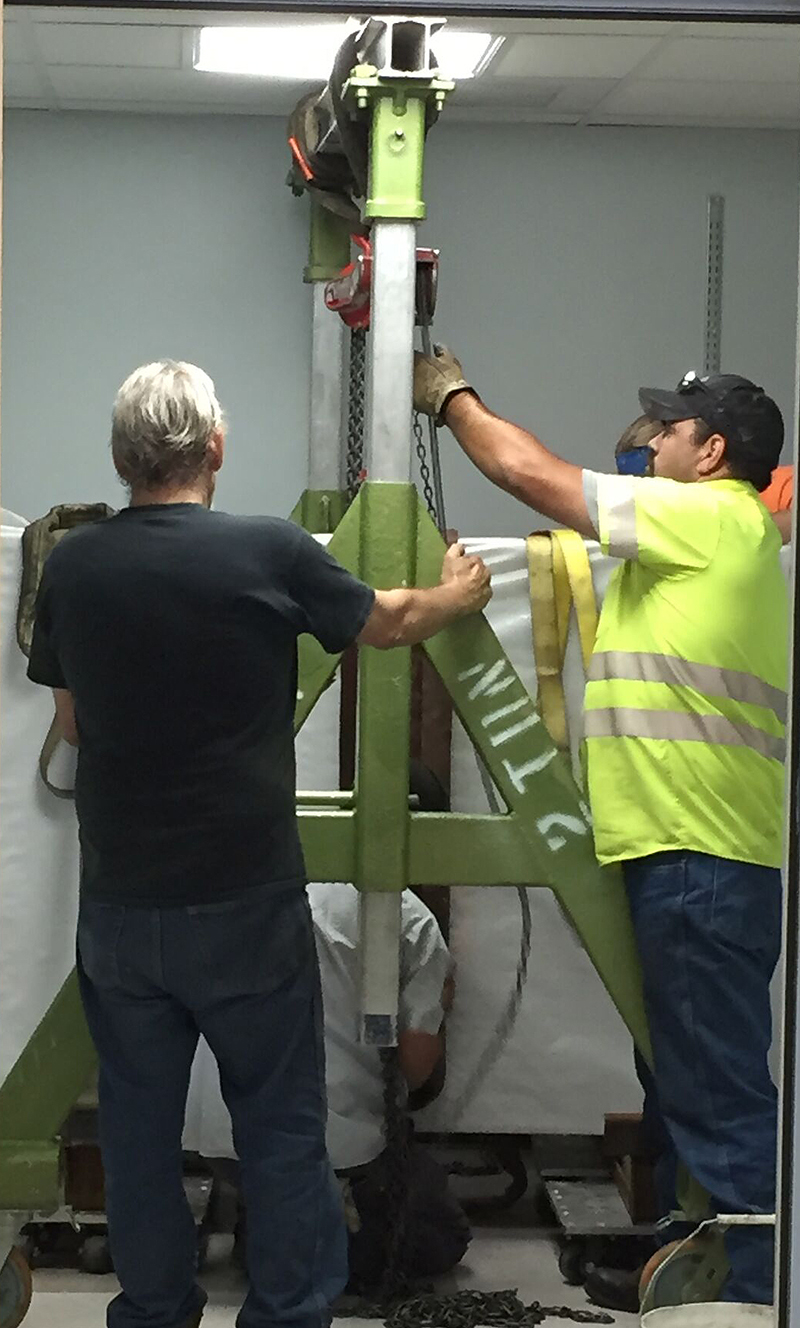