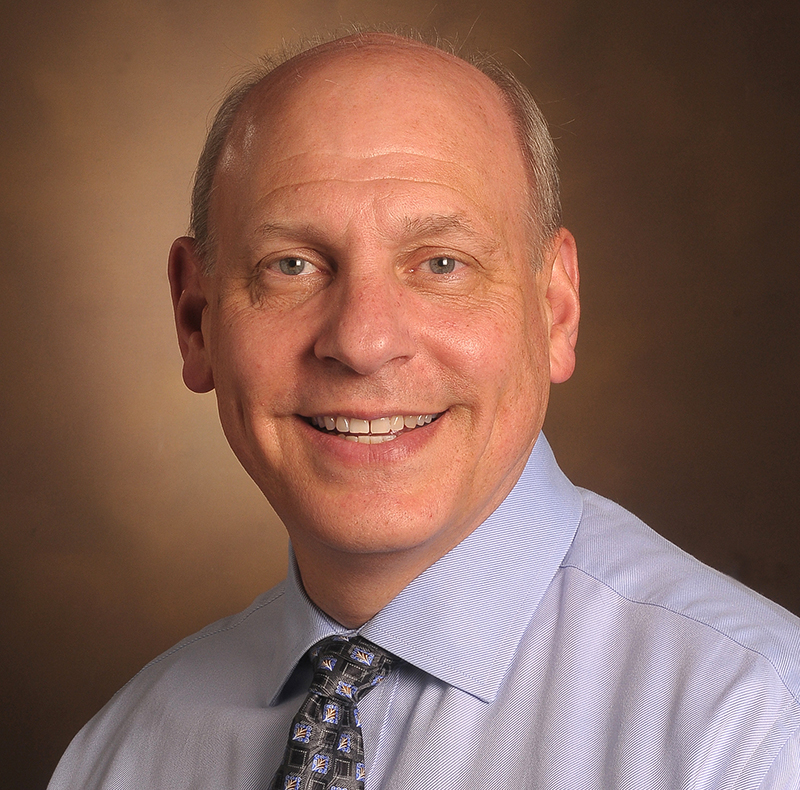 Topoisomerase function and the mechanism of anticancer & antibacterial agents

Research Description: The intertwining of the two strands of the DNA helix presents a number of topological problems that the cell must be able to overcome in order to maintain its genetic information. Consequently, the enzymes that modulate the topological state of nucleic acids play a crucial role in controlling the physiological functions of DNA. In the cell, the topological structure of DNA is modulated by ubiquitous enzymes known as topoisomerases. The type II enzyme alters nucleic acid topology by passing an intact double helix of DNA through a transient double-stranded break made in a second DNA helix. In vivo, it is involved in DNA replication, recombination, and chromosome segregation. In addition, topoisomerase II plays important roles in chromosome structure. Beyond its normal cellular activities, the enzyme is the primary target for some of the most active drugs currently used for the treatment of human cancers. Despite the importance of topoisomerase II to the eukaryotic cell and to cancer chemotherapy, there is relatively little understood about its mechanism of action or those of topoisomerase II-targeted drugs.

The goal of my laboratory is to define the function and biology of eukaryotic topoisomerase II. To this end, four broad-based projects are currently underway. First, the enzymatic mechanism, active sites, and structure of topoisomerase II are being characterized. Current studies have delineated a number of individual steps in the catalytic cycle of the enzyme. Second, the mechanism by which chemotherapeutic drugs act on topoisomerase II is being explored. Work in this area has contributed to our understanding of drug action and also has identified at least two novel classes of potential anticancer agents. Third, the mechanism(s) by which topoisomerase II becomes resistant or hypersensitive to anticancer drugs is being addressed. In support of this project, a number of mutant type II topoisomerases with altered drug sensitivity have been isolated and are being characterized. Fourth, interactions between topoisomerase II and DNA lesions are being investigated. Initial work indicates that the enzyme interacts with specific forms of DNA damage and that lesions alter topoisomerase II activity in a manner similar to that of anticancer drugs.

These findings indicate a novel physiological function for topoisomerase II and a mechanism by which the enzyme can selectively remove damaged cells from a population. Furthermore, it provides a teleological thread that links the chemotherapeutic actions of clinically relevant anticancer drugs to a natural cellular process.