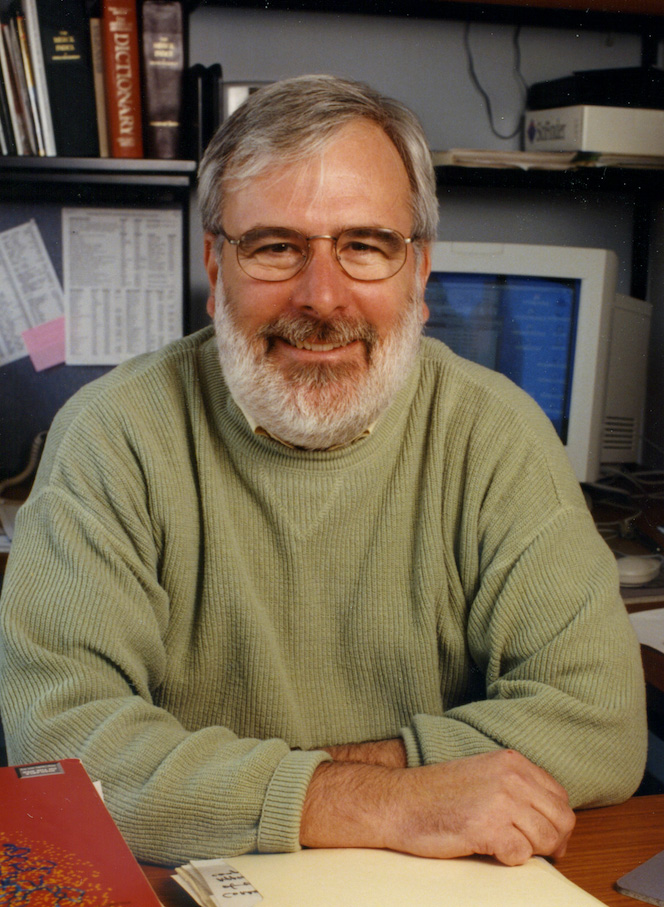 It is with great sadness that I share news of the passing of Richard Armstrong, Professor of Biochemistry and Chemistry.  Richard served as Editor-in-chief for the journal Biochemistry and held a Foreign Adjunct Professorship at the Karolinska Institutet.

Richard made tremendous contributions to both science and education since arriving at Vanderbilt in 1995.  His research focused on how enzymes detoxify foreign molecules including drugs, toxins and chemicals.  Taking a multipronged chemical, structural and molecular approach, his work illuminates how these enzymes execute this incredibly important task, which is essential for surviving chemical assaults.  Among many honors and recognitions, Richard was elected as a Fellow of both the American Association for the Advancement of Science and the American Chemical Society and won both the ACS Repligen Award and Vanderbilt Stanley Cohen Award. Richard was also a 2014 Arthur C. Cope Scholar.

As a teacher, scholar and advisor, Richard’s efforts stood among the very best.  Guiding students through the rigors of Chemistry and Biochemistry, he emphasized fundamentals through his numerous lectures each year across the campus.  He selflessly served the department and community in many ways: notably through committee work, meeting organization, grant reviews and activities of professional societies. Remarkably, Richard somehow managed to find time to serve the worldwide community as Editor-in-chief of Biochemistry, an honor held by only two other brilliant scientists in the journal’s distinguished 53-year history.