Physician-Scientists Represented by Dr. Williams at the 2019 Rally for Medical Research 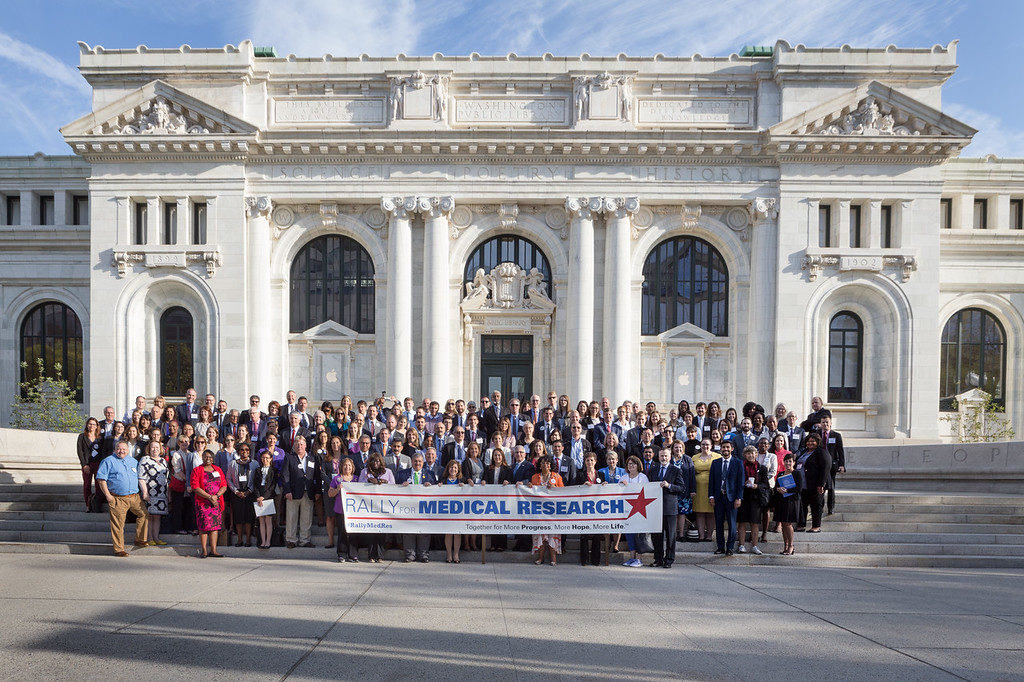 On September 18th-19th, 2019, Vanderbilt MSTP Director Chris Williams attended the 2019 Rally for Medical Research on Capitol Hill in Washington, D.C. The annual Rally for Medical Research unites 350 organizations to form a broad coalition representing the medical research advocacy community.  Rather than lobbying Members of Congress separately, representatives from each organization work together to advocate for increased investment in the National Institutes of Health (NIH) and “raise awareness about the importance of continued investment in medical research that leads to more progress, more hope, and more lives saved.”  Specifically, rally attendees urged Congress to:

Dr. Williams was invited to represent the Alliance for Academic Internal Medicine (AAIM) due to his role in training the next generation of physician-scientists. Vanderbilt Research Assistant Professor of Cardiovascular Medicine Dr. Hyun Song, Ph.D., and University of Tennessee Assistant Professor of Pediatrics-Critical Care Dr. Alina West, M.D., served as additional advocates from Tennessee.

Rally attendees received a day of training and role-playing in which lobbyists from some of the involved organizations shared their “toolkit” of strategies for speaking with Members of Congress.  Key advice included: standardizing talking points, keeping talking points simple, sticking to the message, and making sure to thank representatives for their support.

Dr. Williams, Dr. Song, and Dr. West met with U.S. Senator Marsha Blackburn and U.S. Representative Jim Cooper, as well as staff from the offices of Senator Lamar Alexander and Representatives Mark Green and Steve Cohen. Cooper emphasized that he gets lobbied by groups advocating for medical research in many different fields, and that they should all work together rather than lobbying separately, which was in fact the point of the rally.  Dr. Williams also pointed out that consistent, steady increases in the NIH budget allows the nation’s scientific workforce to plan stable careers.

Dr. Williams gleaned a few takeaways from his involvement in the rally that would be helpful for any physician or scientist planning to meet with their elected representatives:

“The NIH is the largest funder of medical research in the country, so it has a large impact on physician-scientist career paths.  Students should be involved in advocacy so that we can inform the taxpayers and their representatives why funding research is key priority for our government,” says Dr. Williams. “We need to practice our three-minute theses, or elevator pitches to the non-scientist, and share them freely.” 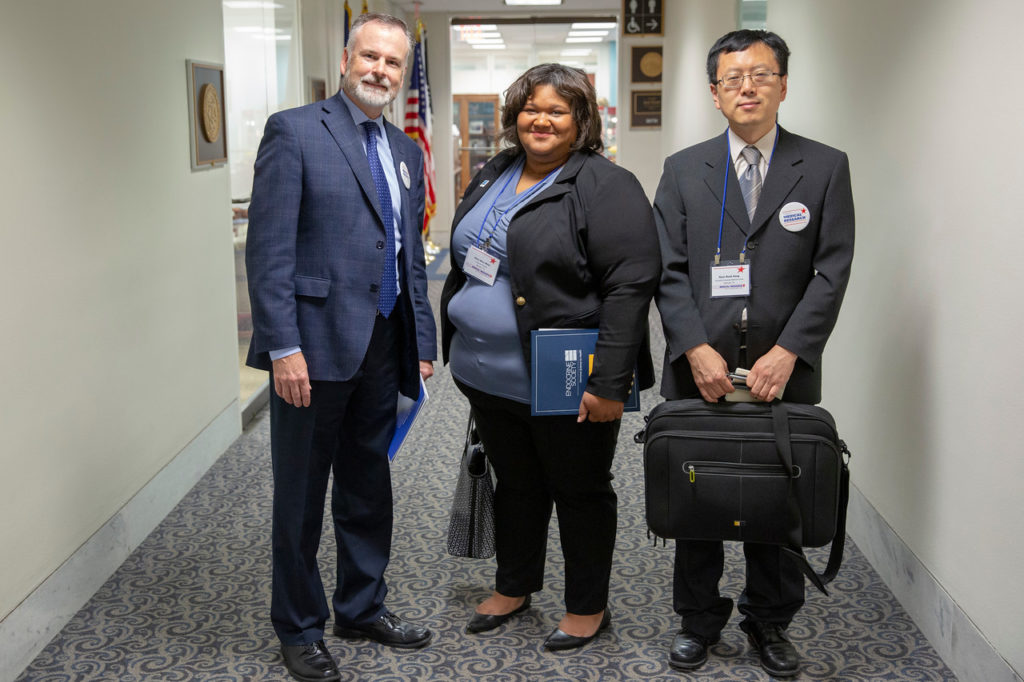 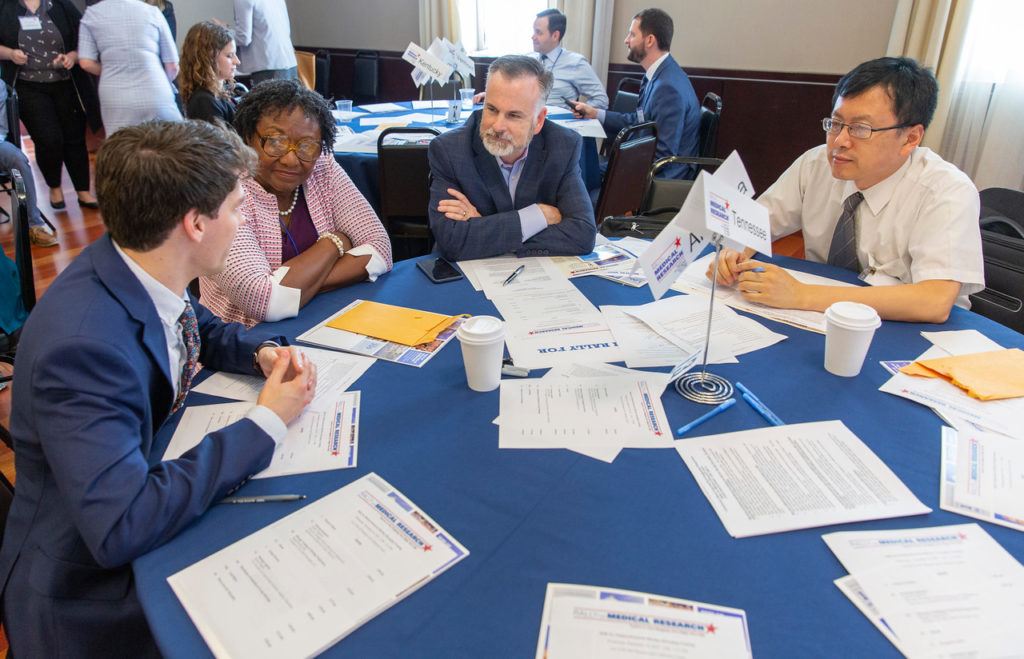 Rally for Medical Research Hill Day messaging training at the Top of the Hill Banquet and Conference Center. (Photo by Alan Lessig) 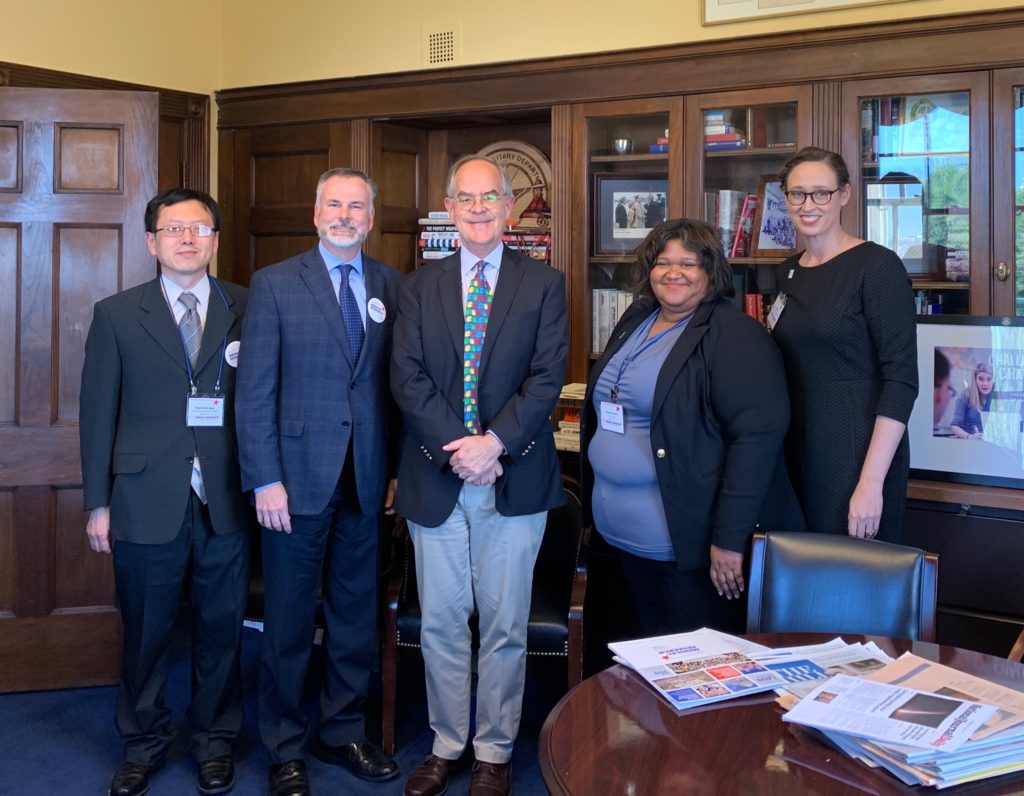 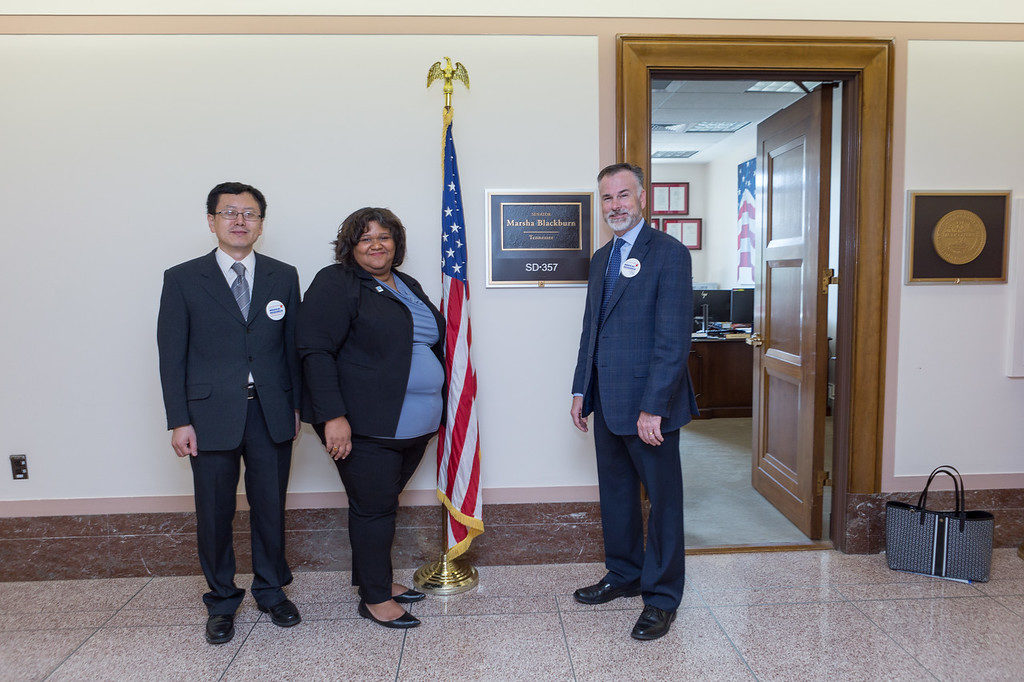