Posted by fettigma on Thursday, October 29, 2020 in Honors and Awards .

One idea that arose over the summer through student input and the MSTP Leadership Team’s programmatic review, was to honor more diverse members of the Vanderbilt community by adding additional namesakes to Goodpasture and Sutherland Advising Colleges. Out of our six namesakes we had only one woman and one person of color. We recognize that representation matters and Vanderbilt certainly has many diverse community members who have made significant contributions to science and medicine whom we can honor. We sought nominations from our students and faculty and received many fantastic nominations. The MSTP Leadership Team narrowed down the nominations to a pool of six finalists based on their scientific and medical contributions, with a focus on people who completed graduate or postgraduate training at Vanderbilt or Vanderbilt faculty members. The MSTP community vote, and the two finalists receiving the most votes were Dr. Kathryn Edwards, current Vanderbilt faculty member, and Dr. Levi Watkins, Jr., the first African-American to attend and graduate from Vanderbilt University School of Medicine. Our two Advising Colleges have now been renamed to Edwards-Goodpasture and Sutherland-Watkins. Drs. Edwards and Watkins will be honored at our upcoming fall virtual Physician-Scientist Speaker Series event on November 17. Dr. Edwards and Dr. Levi Garraway, Dr. Watkins’ nephew, will speak at the virtual event. 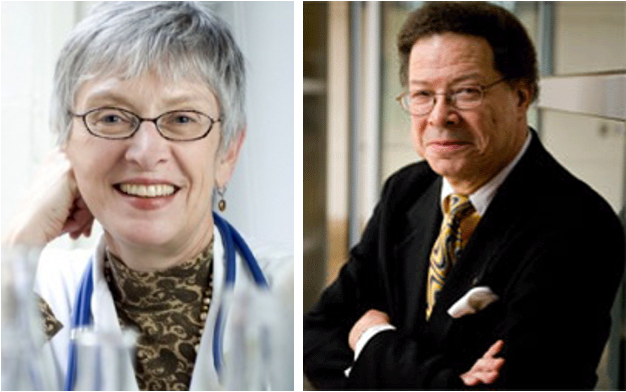 The MSTP will celebrate all of the Advising College Namesake nominees in upcoming editions of the MSTP Newsletter.