Posted by fettigma on Wednesday, November 30, 2022 in MSTP Workshop News . 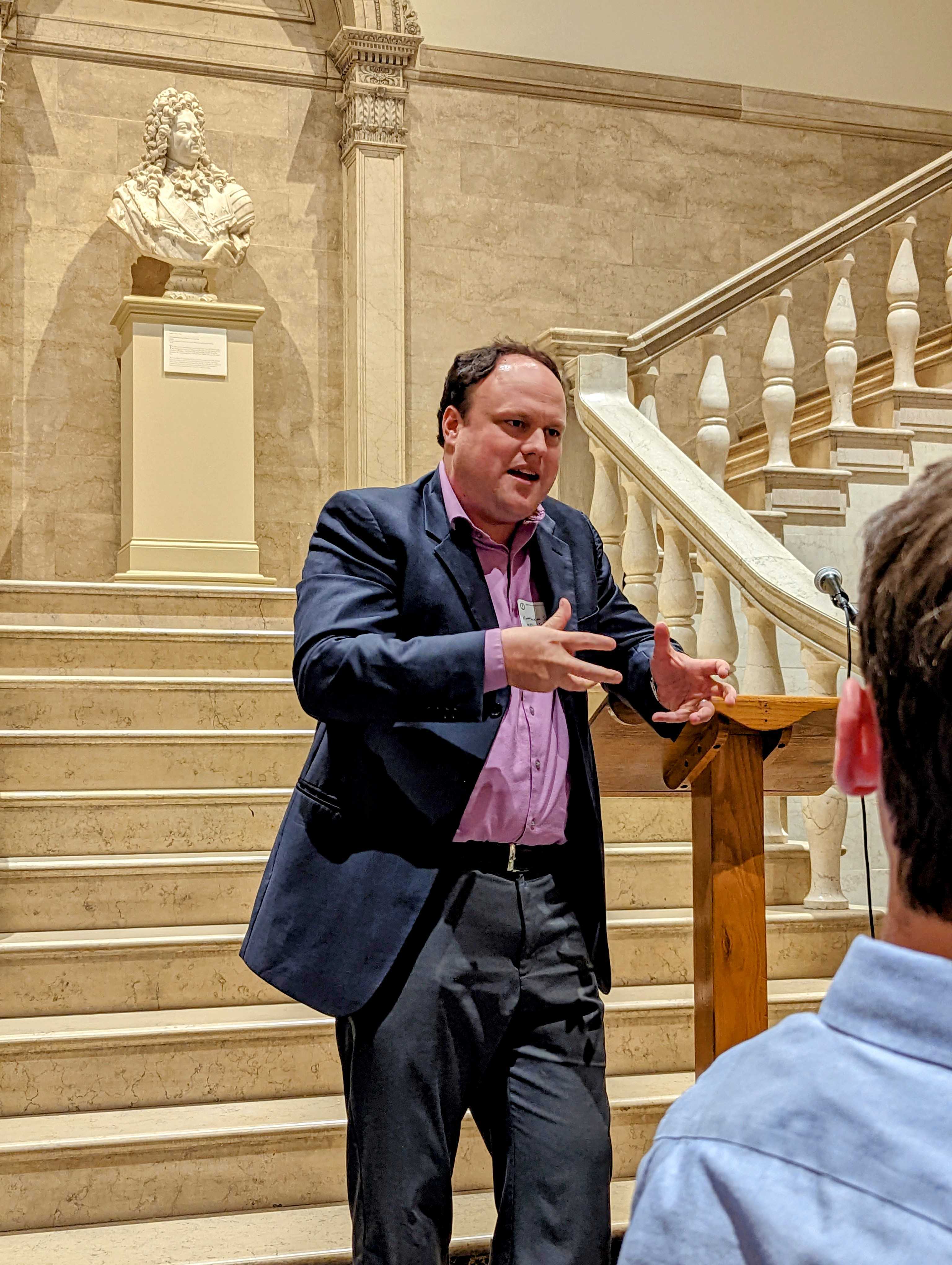 On the evening of Monday, November 7th, Vanderbilt’s chapter of the American Physician Scientists Association (APSA) held its fall Physician Scientist Speaker Series. This year APSA hosted a cocktail hour and dinner followed by a wonderful talk from Vanderbilt neurologist Matthew Schrag, MD, PhD. Dr. Schrag shared details of his career path and lessons he has learned along the way. He first studied Alzheimer’s disease (AD) as an undergraduate student in the lab of Dr. Othman Ghribi at the University of North Dakota. He continued to pursue his interest of AD at Loma Linda University in Dr. Wolff Kirsch’s lab. He received his MD and PhD from Loma Linda University and completed his neurology residency at Yale New Haven Hospital at Yale University. He is a practicing vascular neurologist at Vanderbilt and his research focuses on cerebral amyloid angiopathy and Alzheimer’s disease.

In addition to sharing his career journey, Dr. Schrag had valuable advice to share with the Vanderbilt MSTP. As an early-stage investigator, he created his own “10 commandments (or rather suggestions) of graduate school”. Many of these points resonated with the MSTP students in attendance, including “don’t put your life on hold for grad school”, “stay creative”, “be a doer”, “pick the right mentor”,  and “you can’t cheat”. This last commandment he drilled home by talking to the students about research integrity. Dr. Schrag is a champion of scientific integrity in his own lab and in the public sphere. He recently discovered evidence of image tampering and research misconduct in a notable paper in the field Alzheimer’s research and took on what became the enormous task of reporting these findings and making sure these concerns were taken seriously by all in the community. He reiterated to the MSTP that the most important benefactor of your science should be the patients. Not only should you not cheat, but in fact, you cannot cheat to cure a disease because biology doesn’t care.

Dr. Schrag’s focus on research integrity was a great reminder to all in attendance to not only do rigorous science themselves, but to look for good science throughout their field. It is important for a field to build upon past discoveries but only if that knowledge is sound. Dr. Schrag answered many questions from students and provided a great discussion for the MSTP. We thank Dr. Schrag for his time and words of wisdom. 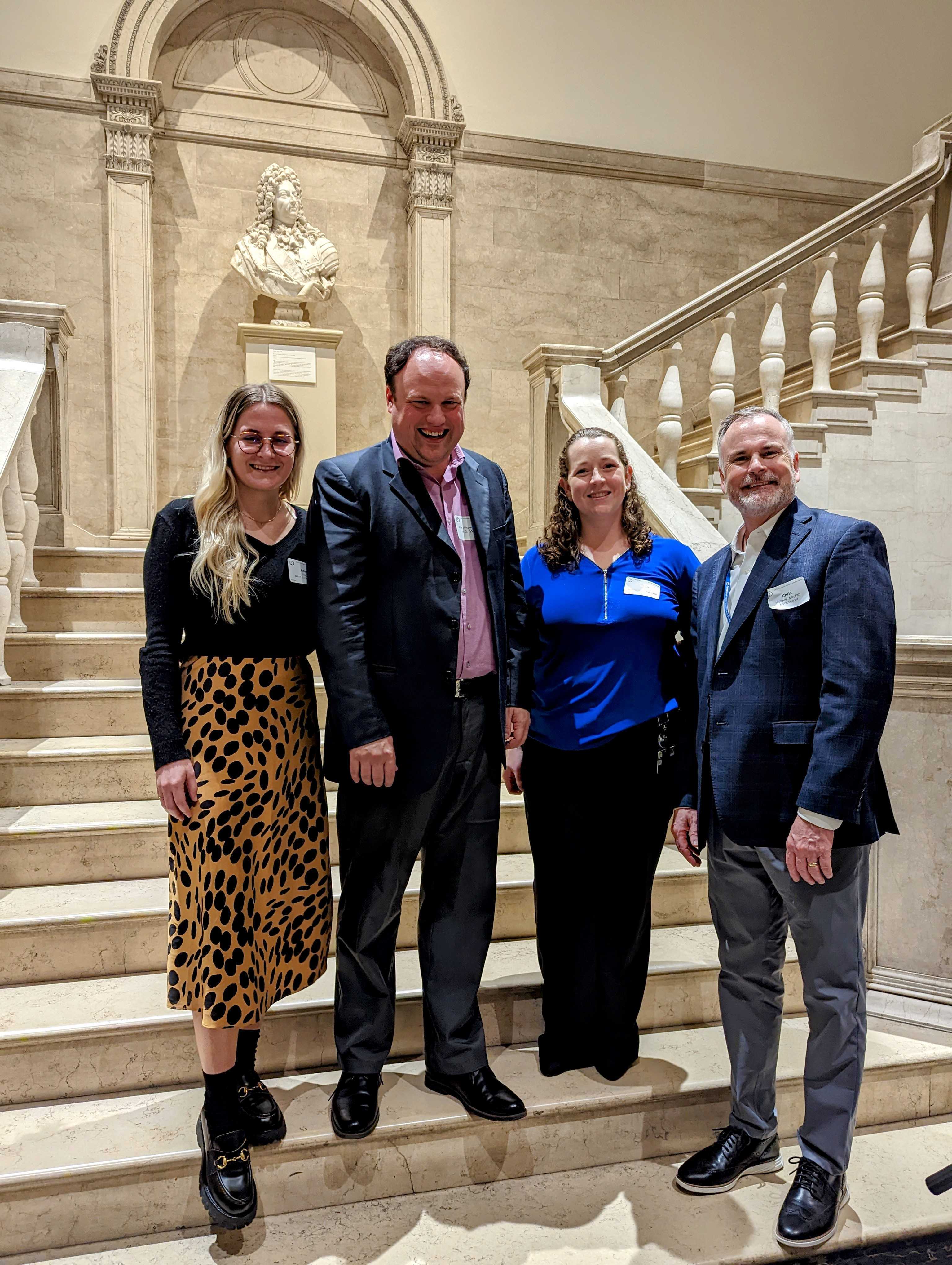