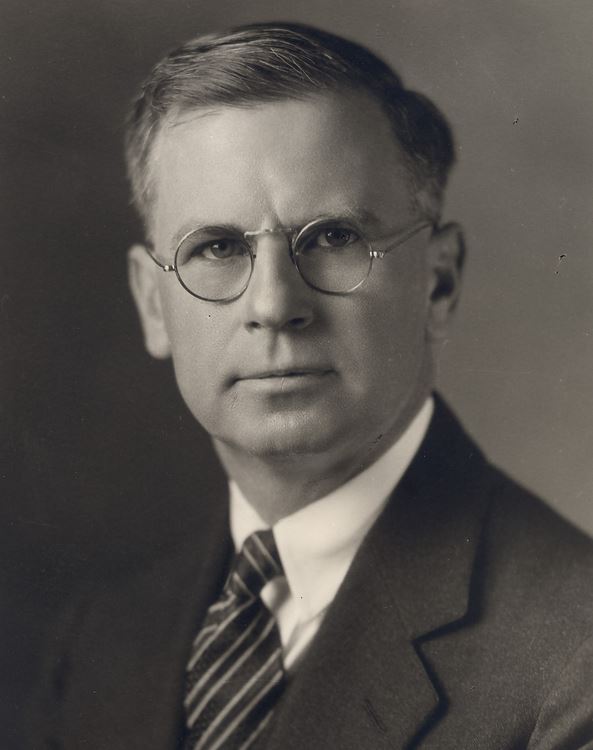 Dr. Ernest William Goodpasture was born in 1886 in Montgomery County, Tennessee. The son of a lawyer, Goodpasture, was educated at Vanderbilt University and at Johns Hopkins University, where he gained his M.D. in 1912, followed by a Rockefeller Fellowship in Pathology and positions at Harvard Medical School, in the United States Navy, and in Pennsylvania. Goodpasture returned to Vanderbilt in 1924 as Chair and Professor of Pathology, a post he retained until his retirement in 1955. In 1931 Goodpasture devised a method of virus culture that provided an enormous stimulation to virology. Before this, as viruses will grow only in living tissue, they could be studied experimentally either in a living host, or, after the work of Alexis Carrel in 1911, in vitro in a tissue culture. The first method was expensive and difficult to control while the second, before the advent of antibiotics, was susceptible to contamination by bacteria.

Goodpasture, in collaboration with Alice Woodruff, avoided such difficulties by providing a cheap living environment for viral growth “a fertile egg.” Their first success was with fowl pox, but within a year they had also grown both cowpox and coldsore viruses. Within a few years Goodpasture’s technique had made possible the production of vaccines against yellow fever by Max Theiler and influenza by Thomas Francis. Goodpasture advanced the scientific understanding of the pathogenesis of infectious diseases, parasitism and a variety of rickettsial and viral infections. His research enabled the development of vaccines against chicken pox, smallpox, yellow fever, typhus, Rocky mountain spotted fever and other diseases. He also described Goodpasture’s syndrome, which bears his name, despite the fact that the case that was described by Goodpasture was presented as a case of influenza and probably did not have anti-GBM disease. He died in 1960.