Posted by fettigma on Wednesday, December 19, 2018 in New Publications. 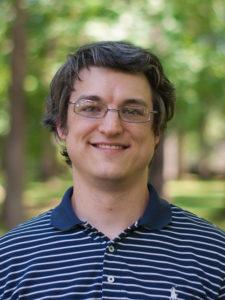 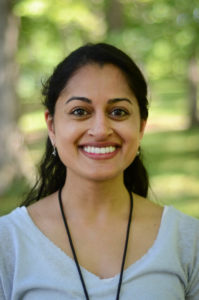 Using an integrated approach to characterize the pancreatic tissue and isolated islets from a 33-year-old with 17 years of type 1 diabetes (T1D), we found that donor islets contained β cells without insulitis and lacked glucose-stimulated insulin secretion despite a normal insulin response to cAMP-evoked stimulation. With these unexpected findings for T1D, we sequenced the donor DNA and found a pathogenic heterozygous variant in the gene encoding hepatocyte nuclear factor-1α (HNF1A). In one of the first studies of human pancreatic islets with a disease-causing HNF1A variant associated with the most common form of monogenic diabetes, we found that HNF1A dysfunction leads to insulin-insufficient diabetes reminiscent of T1D by impacting the regulatory processes critical for glucose-stimulated insulin secretion and suggest a rationale for a therapeutic alternative to current treatment. 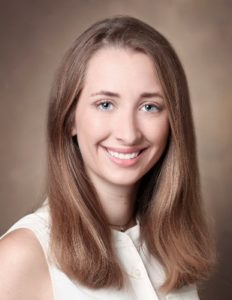