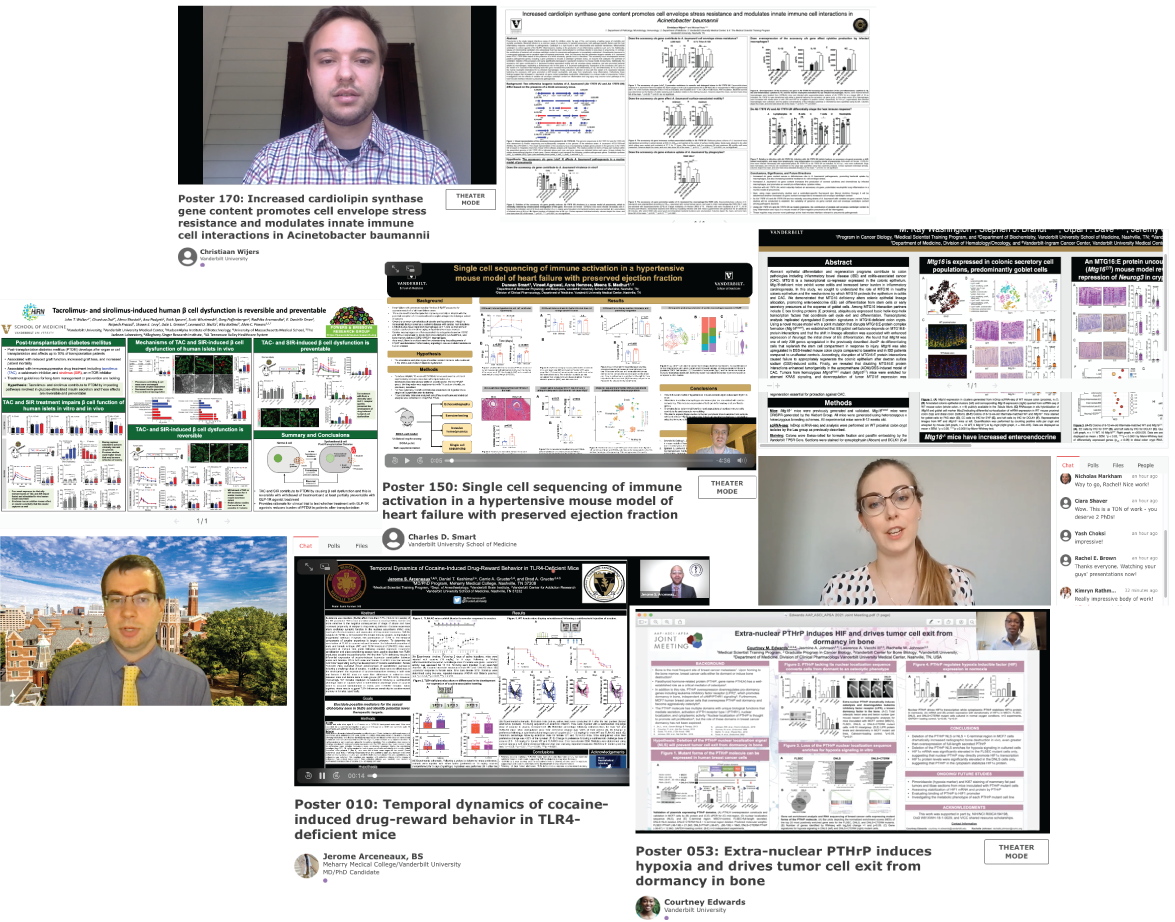 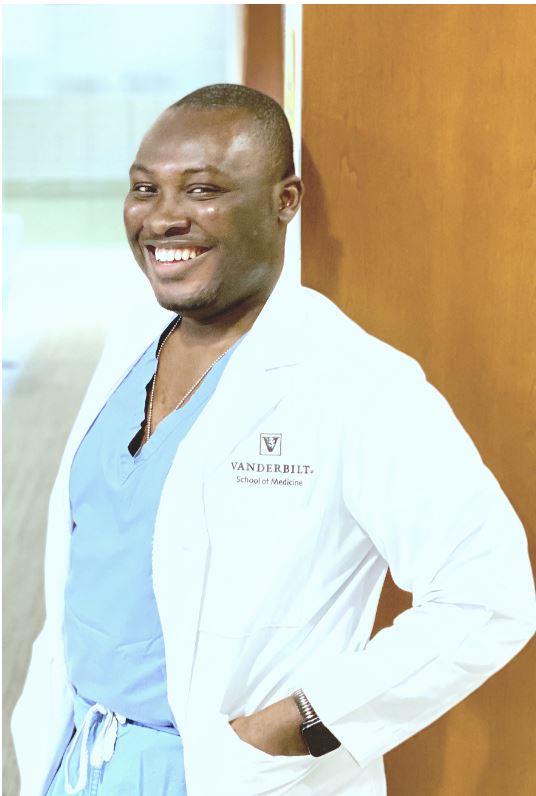 Congratulations Donald Okoye (G1) on winning the Robert F. Miller Award for Community Service & Engagement!
“The projects I have involved myself with here have one thing in common: they serve individuals that remind me of those I grew up with and around. Giving out vaccines to excited folks, whether they be flu or COVID shots, brings back the memories of getting those shots from WHO-docs as we called them; serving at STC or at domestic violence shelters echoes the many afternoons and evenings I watched my mom care for many women, and serving formerly incarcerated folks of all creeds reminds me that everyone deserves decent care and love, and the joy our service brings our patients makes it all worth the effort.” 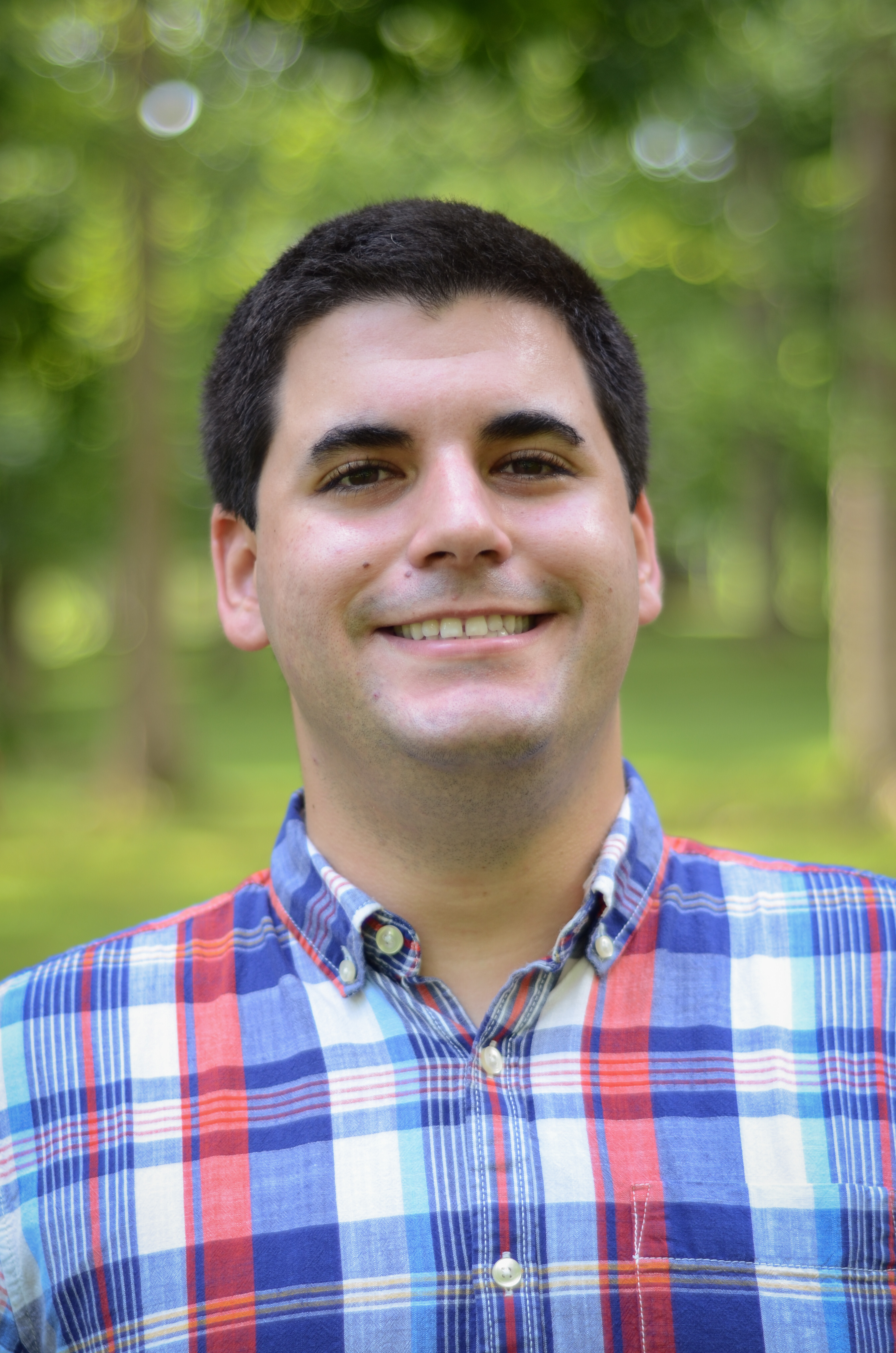 Congratulations Zack Williams (G2) on receiving the Family S Graduate Scholarship! In 2018, anonymous donors established the Family S Graduate Scholarship to provide financial support for deserving graduate students who are conducting basic research in the field of autism. The $10,000 Family S Scholarship recognizes excellence in research by a Vanderbilt University graduate student or students in an area related to autism. Williams was recognized for his excellence in research, which specifically focuses on the phenomenon of sound sensitivity—a prevalent and disabling sensory symptom of autism. As a fourth-year Medical Scientist Training Program student pursuing his M.D./Ph.D. in neuroscience and hearing and speech sciences, Williams plans a career as a physician-scientist focused on improving the mental and physical well-being of autistic adults and developing evidence-based psychiatric treatments for this population. 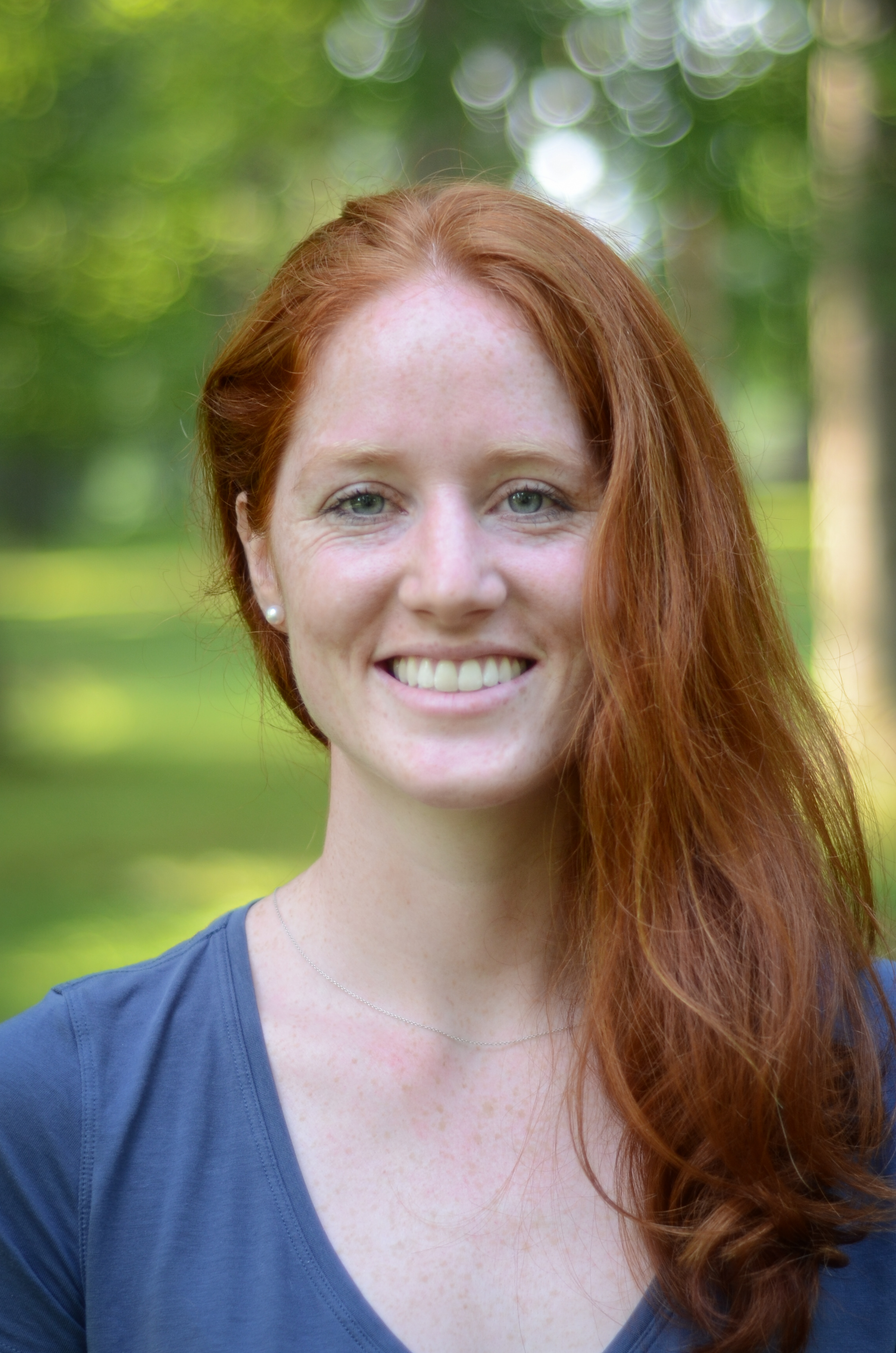 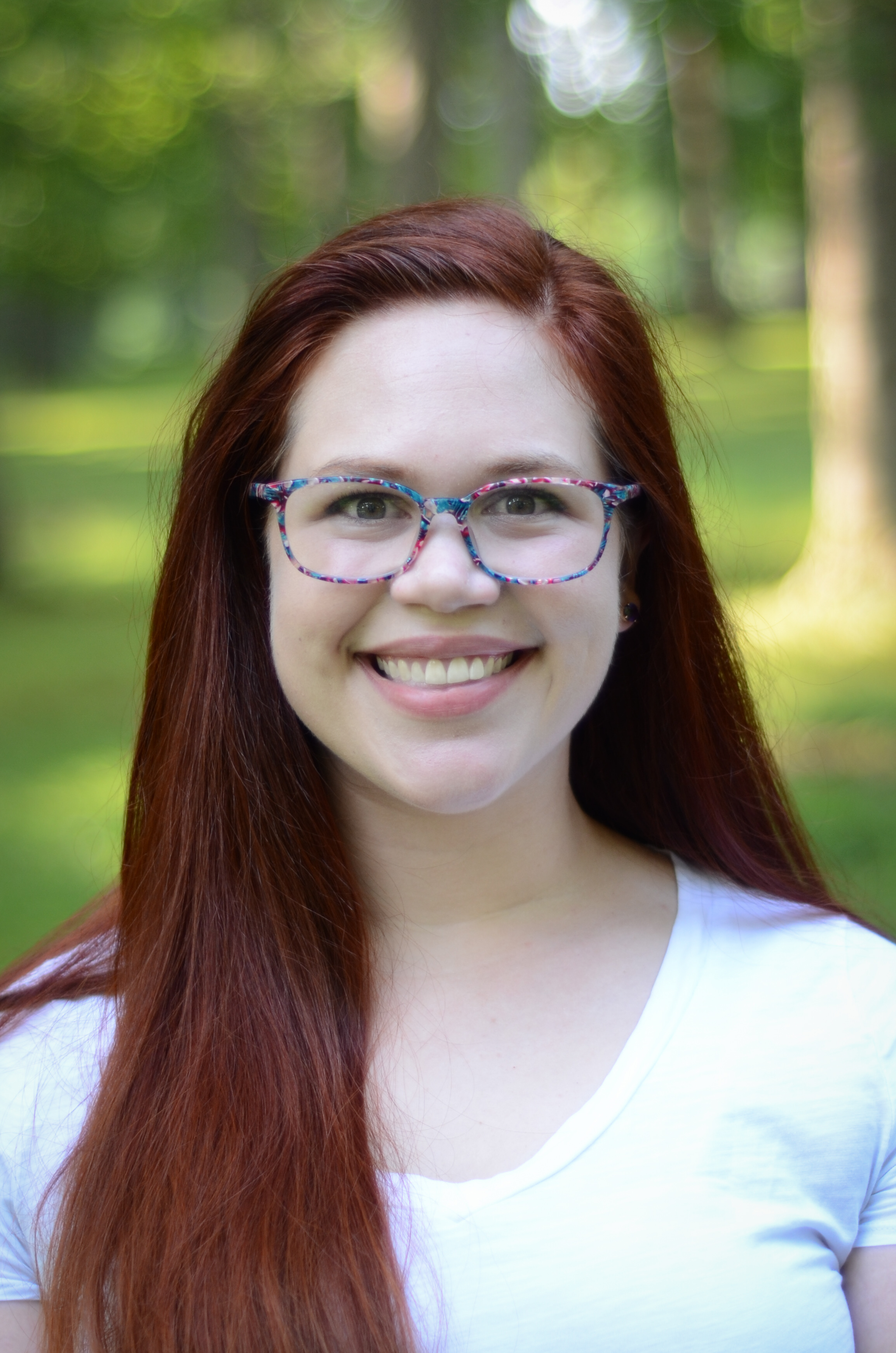