Posted by Leah Short on Sunday, September 19, 2021 in Scholarship .

As 1st Lt. Gunther Wong crouched behind a dusty wall in Afghanistan in 2016, a career in medicine didn’t pop up on his radar. However, as he reflected on the civilian needs he observed, he set his sights on applying the values and discipline he gained in the U.S. Army to a new path. 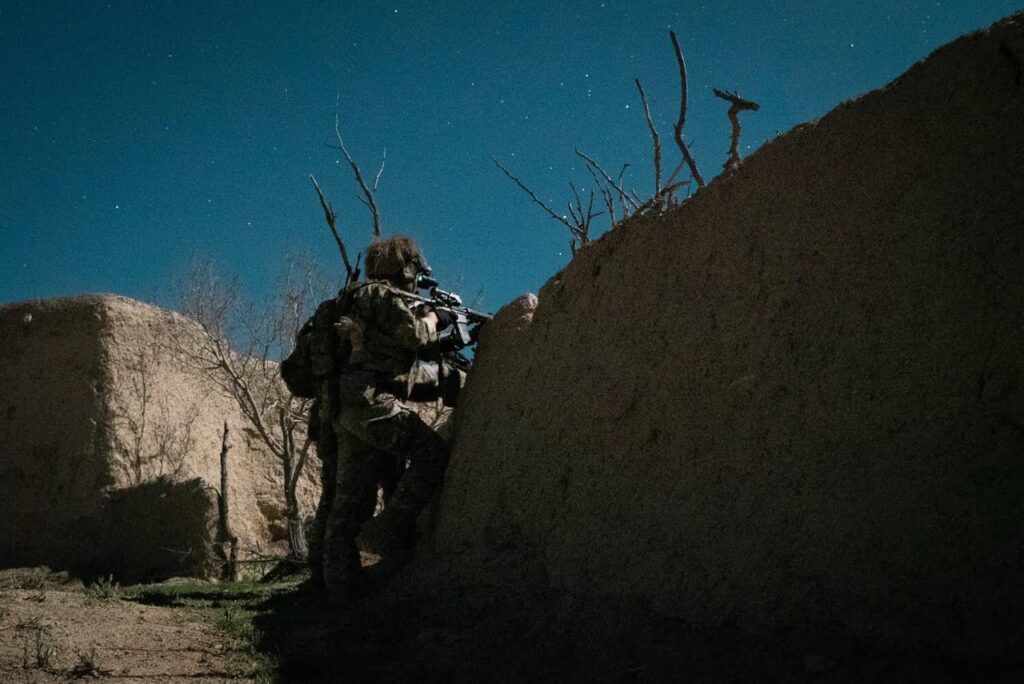 “The military gave me a lot of good values for service and ways to think about the world,” he said. ‘Those values came first. As I thought about what I wanted to do, I was uncertain whether I wanted to stay in the military or not. I looked at options. A lot of people have this idea [of being a doctor] as a kid. For me, it was just trying to find where that service value set would fit in a different occupation.”

Wong spent seven years in the Army as an infantry officer and Airborne Ranger. He served two tours in Afghanistan as an executive officer, leading a company of around 130 soldiers and a special operations force. Cool and even keeled, his demeanor suits a ranking officer whose decisions could mean life or death. That collected sensibility could translate well to surgery or emergency medicine, he thought. 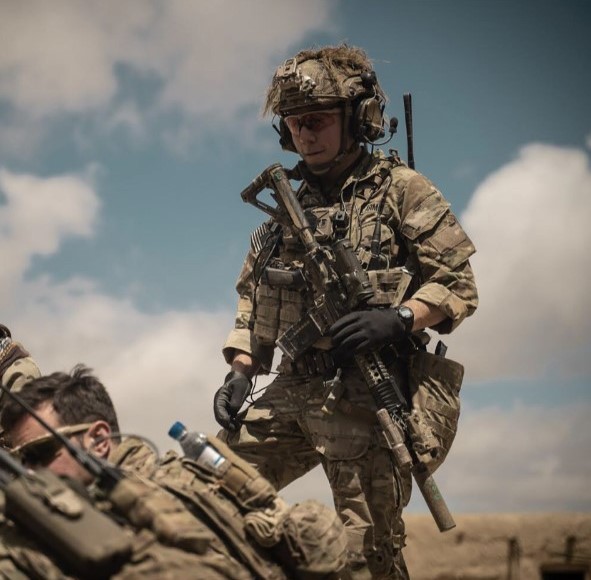 But he wouldn’t be a ranking officer in medical school, and that put him on high alert when applying to medical schools from his base in Dahlonega, Georgia.

“I was worried about just being an individual student,” he said. “I’m still that, but it was the biggest change coming from the Army, where I used to be in charge of a lot of people. Sometimes over 100 people with a lot of responsibility and pressure. You feel like you’re doing something. I feared that for most of medical school, I’d feel like I wasn’t contributing or doing something.

“The Bass Program here feels like an outlet where I have some level of contribution in working with ROTC and discussions with undergrads at residential hall dinners or leadership programs.”

As one such scholar, Wong commits to sharing military experience in campus activities to foster military-civilian communication while promoting responsibility, respect, and mission focus on campus.

Physicians often work in high-pressure situations when decisions retain mortal consequences, not unlike those encountered by military leaders. Wong hopes to share his tangible experience with his classmates to help them prepare for their careers.

“I think I have some interesting personal problem-situation vignettes through experiences I’ve had as a leader,” Wong said. “If really structured, I think they could be beneficial. Not to say I’m like this model of leadership, but I have some experiences that are worth sharing. And If I weren’t here, I wouldn’t have an opportunity to share.” 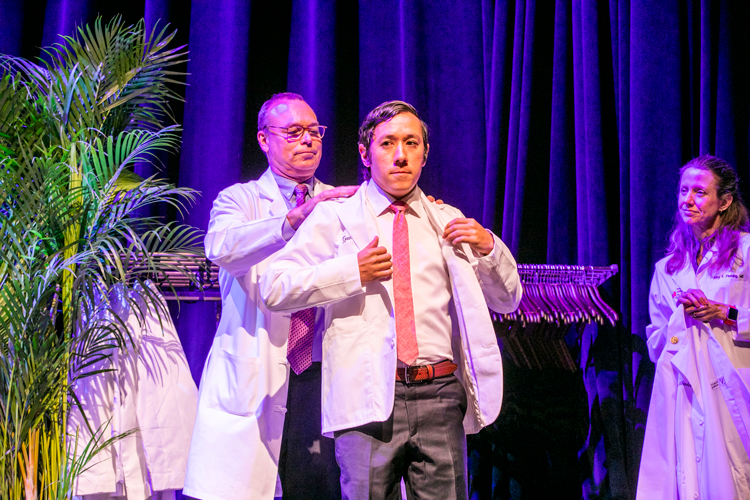 In Afghanistan, he witnessed people in extreme pain – from trauma injuries in the field to civilians suffering from malnutrition. Different populations hold different needs, and Wong now seeks to address those needs as a physician.

“I think I’ll end up in surgery or emergency medicine,” he said. “I’ve had it in the back of my head. I just think I do like high stakes and tension and can keep cool. I feel like that matches my personality. I don’t freak out easily. The field matches my demeanor, but I’m open to options.”

As a first-year medical student, he thinks more and more about his future as a doctor. But he laughs to himself as he envisions the journey ahead, knowing the path he took to get to Vanderbilt University School of Medicine.

“I can’t stress how little I thought about being a doctor in any way possible until a few years ago,” he said, smiling. “I wouldn’t even watch medical shows. No ‘Grey’s Anatomy,’ no ‘Scrubs.’ Didn’t even think about it. I probably didn’t even go to the doctor the entire time I was in the Army. It just was not on my radar. But it came on at the right time.

“I’m happy here. In some ways, it feels like I’m seven years behind. But I don’t really think of it that way. It’s a worthwhile thing to do – a way to serve and lead.”