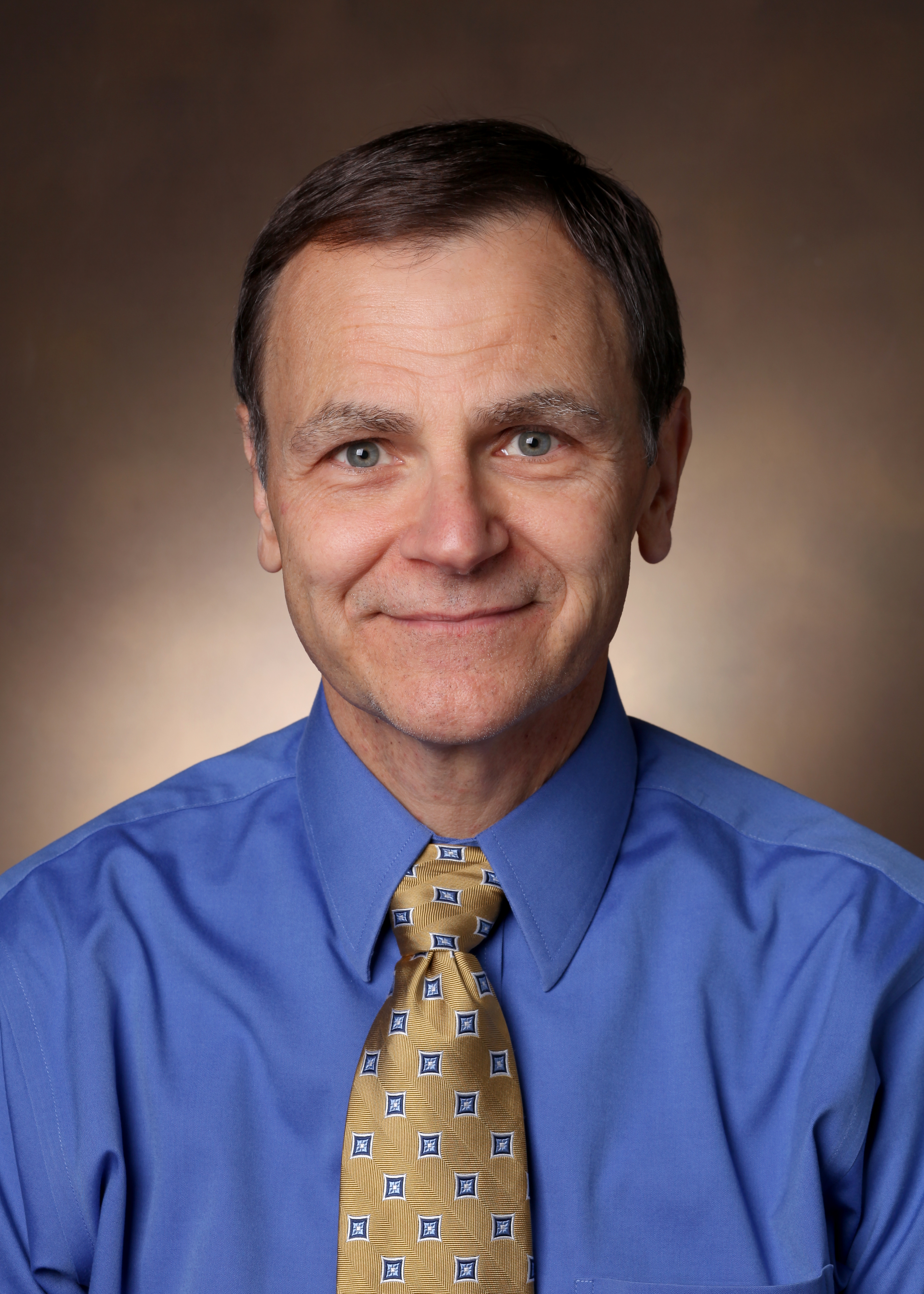 Dr.  Barnett was born in Evansville, Indiana where he studied biology at the University of Southern Indiana. He then completed his Ph.D. in pharmacology at Vanderbilt University in 1986. He subsequently served as a Research Fellow and Instructor in Medicine at Harvard Medical School, and returned to Vanderbilt as an Assistant Professor of Medicine in 1992. He currently serves as, Professor of Pharmacology, Medicine, Pediatrics, and Pathology, Microbiology & Immunology as well as the Director, Office of Medical Student Research, and Assistant Dean of Physician-Researcher Training at Vanderbilt University School of Medicine. His research efforts are focused on growth factor receptor signaling during the development and maintenance of the cardiovascular system. He has published over 85 reports and his research has been funded by the National Institutes of Health and the American Heart Association (AHA).  In 2015, he was elected a Fellow of the American Association for the Advancement of Science for his studies elucidating the pharmacology of cardiovascular development. Dr. Barnett’s current research efforts address the role of the Type III Transforming Growth Factor Beta receptor in the regulation of mitochondrial function and pulmonary hypertension. For over 30 years he has taught in undergraduate and graduate courses, mentored students in the laboratory, participated in the evaluation of biomedical training programs, and developed and led innovative educational programs. He currently directs the NIH T32 in the Pharmacological Sciences that support graduate training and two undergraduate summer programs funded by NHLBI and the American Heart Association. In 2017, he was awarded the AHA Louis B. Russell, Jr. Memorial Award that recognizes his work developing an AHA-funded, research mentoring partnership for HBCU students. ASPET elected him a Fellow of the Academy of Pharmacology Educators in 2020. In the laboratory, he has mentored 12 graduate students, 6 postdoctoral fellows, and 13 undergraduates.

The Barnett lab has worked for a number of years on Transforming Growth Factor Beta (TGFß) biology and in the context of cardiac development. The Type III TGFß Receptor (TGFßR3), also known as betaglycan, is a ubiquitously expressed TGFß & BMP receptor that plays an essential role in regulating diverse cellular responses in cardiac development, cancer and angiogenesis. TGFßR3 functions as a rheostat balancing opposing signals downstream of TGFß & BMP receptors, and is down regulated in the lungs of patients with pulmonary arterial hypertension (PAH). PAH is a fatal disease for which no disease modifying therapies have been developed. Clues to the pathogenesis and disease modifying therapeutics for PAH may be gained from the analysis of patients with heritable (HPAH). About 80% of patients with HPAH have mutations in bone morphogenetic protein receptor type 2 (BMPR2), and patients with non-hereditary forms of PAH have decreased BMPR2 expression and signaling. BMPR2 is a member of the BMP and Transforming Growth Factor ß (TGFß) superfamily. It is expressed at high levels in pulmonary endothelial cells (PECs) and conditional deletion of Bmpr2 from PECs results in pulmonary hypertension (PH) in mice. Mutations in other BMP signaling genes that are restricted to the endothelium are also associated with HPAH. This suggests that endothelial cells may be one of the primary sites of cellular dysfunction in patients with HPAH and other forms of PAH. As seen in mice with Bmpr2 mutations, we have shown that Tgfbr3+/- mice develop PH on Western diets. In addition, Tgfbr3+/- cells have the same changes in metabolic reprogramming seen in Bmpr2+/- PECs. We also provide evidence that TGFßR3 over-expression rescues metabolic reprogramming in Bmpr2+/- PECs and that this is associated with increased expression of the master regulator of mitochondrial biogenesis, PGC1a. These findings pose fundamental questions about the role of BMPR2 & TGFßR3 cross talk in PAH pathogenesis, answers to which may lead to better understanding of the mechanisms underlying PAH and identification of novel therapeutic targets.